(ZENIT Noticias / Ciudad del Vaticano, 23.06.2022).- The Lieutenant of the Grand Master of the Sovereign Order of Malta, Fra’ John Dunlap, was received in audience this morning in the Vatican by Pope Francis. The meeting – following the tradition – took place on the eve of the feast of St. John the Baptist, patron saint of the Order of Malta.

Characterized by great cordiality, the meeting was an opportunity to illustrate to the Holy Father the Order of Malta’s main activities in the spiritual, humanitarian and diplomatic fields over the past year. 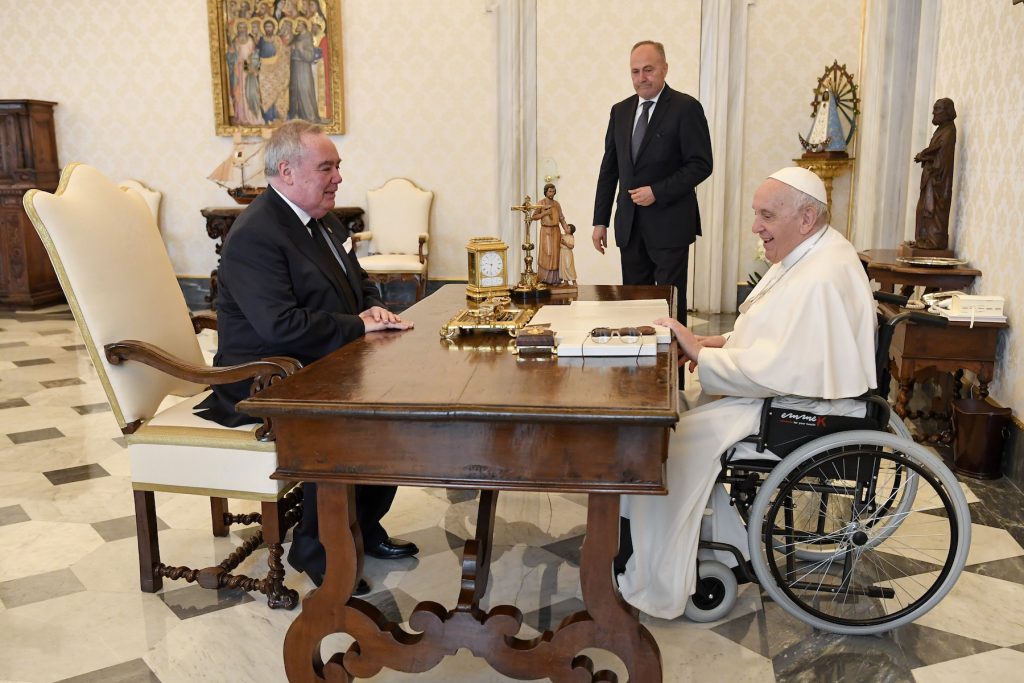 In the foreground were the interventions to help thousands of Ukrainian refugees fleeing the war. This aid includes medical and social assistance, the distribution of meals and medicines as well as first aid goods, transport and accompaniment services, reception points located in various locations in Ukraine and neighboring countries.

Pope Francis listened attentively, urging the Order to continue along the path of commitment to the victims of war and the many conflicts that inflame the planet. Also in the talks were the Order’s medical and social activities in the Middle East.

The Order’s constitutional reform was also addressed during the talks. The Pope encouraged the Lieutenant of the Grand Master to work to find the broadest possible consensus on the changes that must strengthen and unite the Order of Malta. 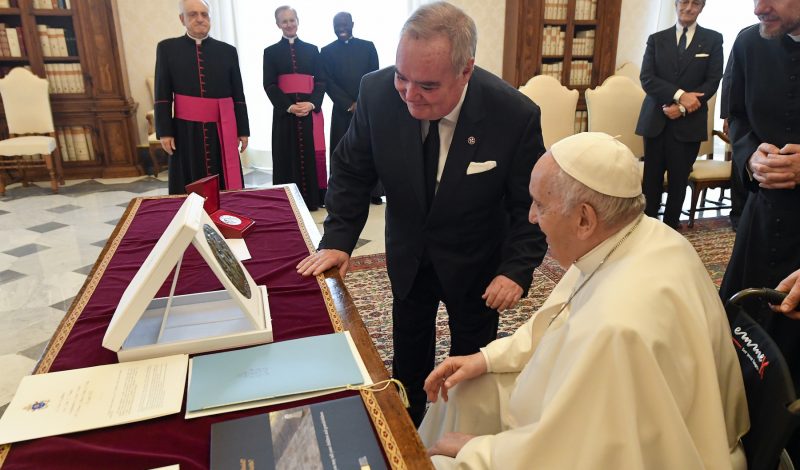 Fra’ John Dunlap presented the Holy Father with a silver medal that the Order of Malta has dedicated to its commitment in the Ukraine. The medal depicts some displaced people and in the background one of the relief posts run at the borders by the Order of Malta’s volunteers. Pope Francis said he was very touched by the gift and in turn gave the Lieutenant of the Grand Master the collection of his encyclicals and a bronze work depicting St. Martin offering his cloak to the beggar.

At the end of the audience Pope Francis received the Sovereign Council and the Order of Malta’s Ambassador to the Holy See Antonio Zanardi Landi. 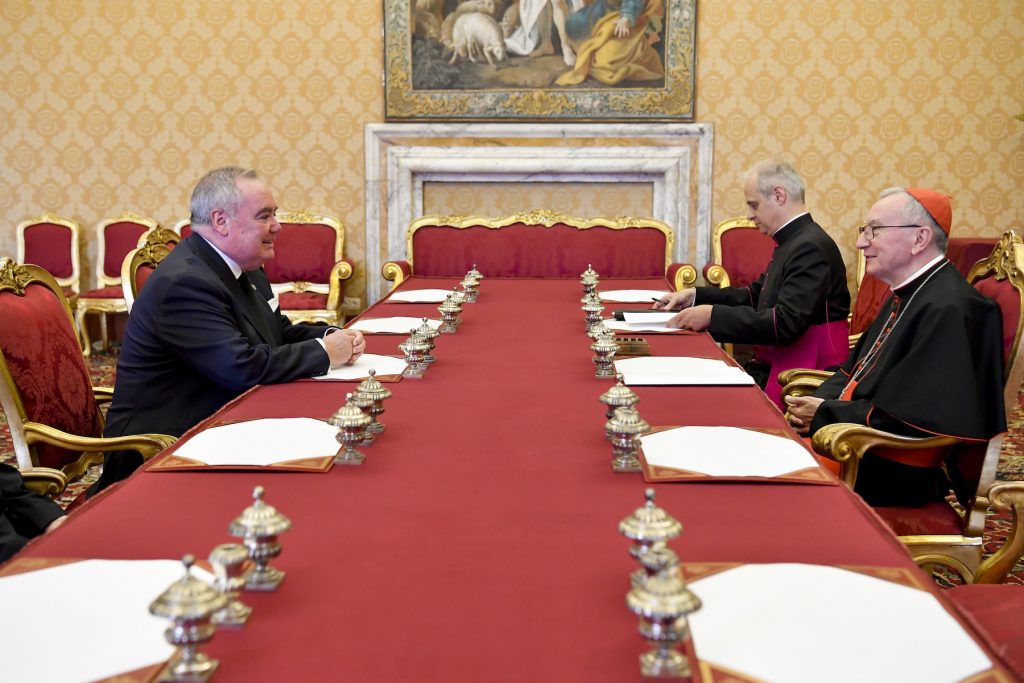 (ZENIT News / Vatican City, 23.06.2022).- By order of the Pope, the Vatican has published online a Section with archives on the Word War II period, concretely on Pius XII’s Pontificate and the Jewish question. Thus anyone can access digitally a series of documents of the Secretariat of State’s Historic Archive, specifically the Section of Relations with States and International Organizations (ASRS).

This documental series of Pius XII’s Pontificate (1939-1948) is entitled “Jews,” the intention being to preserve the petitions for aid made to the Pontiff by Jews all over Europe, after the start of the Nazi-Fascist persecution. It is differentiated from the other series of the Fund, as it isn’t classified under the name of a geopolitical entity with which the Holy See establishes and carries out diplomatic relations.

The series of archives has a total of 170 volumes, which is equivalent digitally to almost 40,000 files. Initially, 70% of the total material will be available. It will be completed eventually with the last volumes in progress. These archives can already be consulted in the following link.