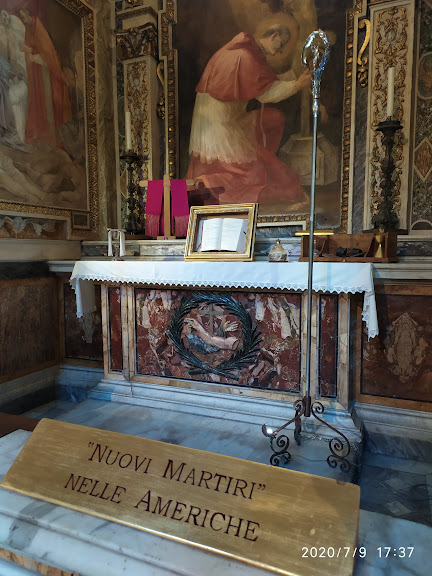 This was the intention of the prayer vigil organized by the Rome-based Community of Sant’Egidio held at the Basilica of San Bartolomeo all’Isola of Rome, on Thursday, July 9, 2020.

Many people from Latin America were present among the full church of socially distant and masked faithful.

This is not the first such prayer vigil the Community has organized to pray for virus victims nor for peace in this period.

Recently, following the death of George Floyd in the United States and subsequent protests, Cardinal Kevin Farrell, Prefect of the Vatican’s Dicastery for Laity, Family and Life, led a prayer service at the church of Santa Maria in Trastevere.

ZENIT’s Senior Correspondent was present and she interviewed the American prelate, and spoke with President of the Community of Sant’Egidio, Marco Impagliazzo. Many ambassadors, officials, and faithful were present.

The American Continent, Sant’Egidio stressed in a statement, is very close to its heart, especially as their international community and outreach extends from Mexico to Peru, from Argentina to El Salvador (to mention only a few), where they live in concrete solidarity with the poor, bringing groceries, masks and sanitizer to prevent infection.

However, the situation in Latin America continues to be worrying.

Since the beginning of the pandemic, there are now more than three million cases of COVID-19 on the continent. Of these, more than half concern Brazil, where the virus has killed nearly 75,000, according to official sources. 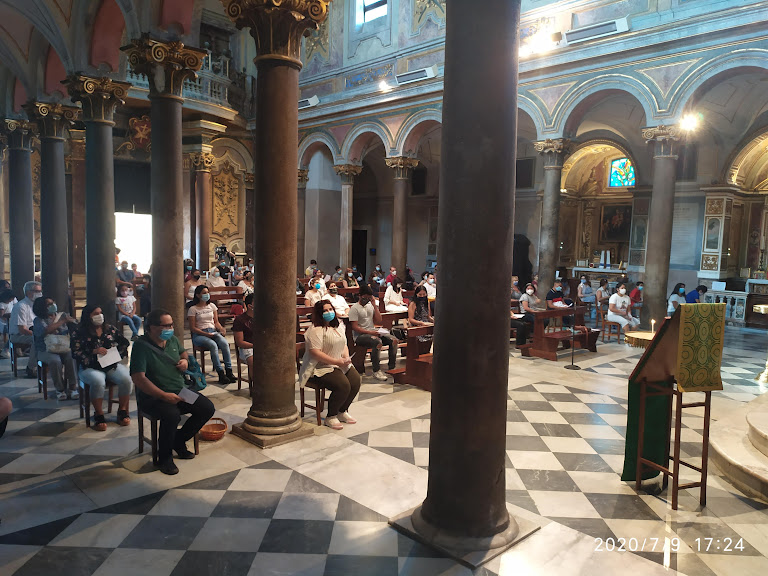 The confirmed cases at the time of the vigil of COVID19 between the continent and the Caribbean numbered 3,023,813, and those lives claimed from coronavirus in the region, then numbered 139,999.

Let’s pray together for the continent, and world, as a whole, during these difficult times…

All photos in this article should be attributed to the Community of Sant’Egidio. 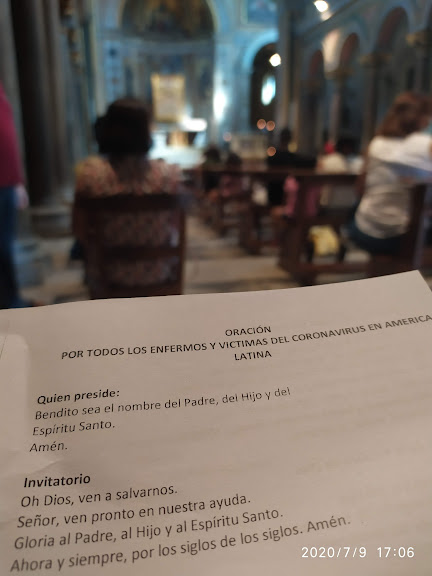 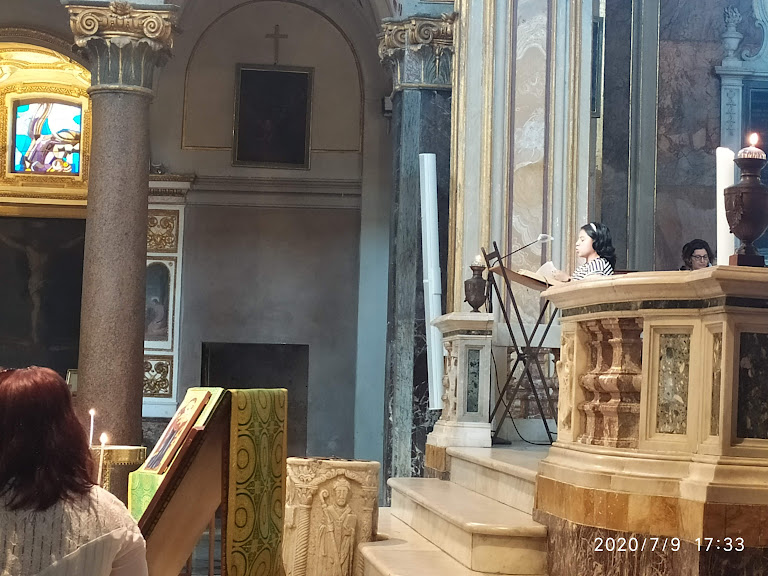 INTERVIEW: Leading Sant’Egidio’s Prayer for Peaceful Coexistence in US, Cardinal Farrell Prays for Unity & Against Division

In each act of service, in every work of #mercy we perform, God manifests Himself; God sets His gaze upon the world.