(ZENIT News / Vatican City, 20.07.2022).- The sovereigns of one of Europe’s oldest monarchies, the House of Grimaldi, visited Pope Francis on Wednesday morning, July 20, in the Apostolic Palace. The audience lasted some 25 minutes. It was the second time that the Holy Father met with Prince Albert and Princess Charlene of Monaco. The first was in 2016. 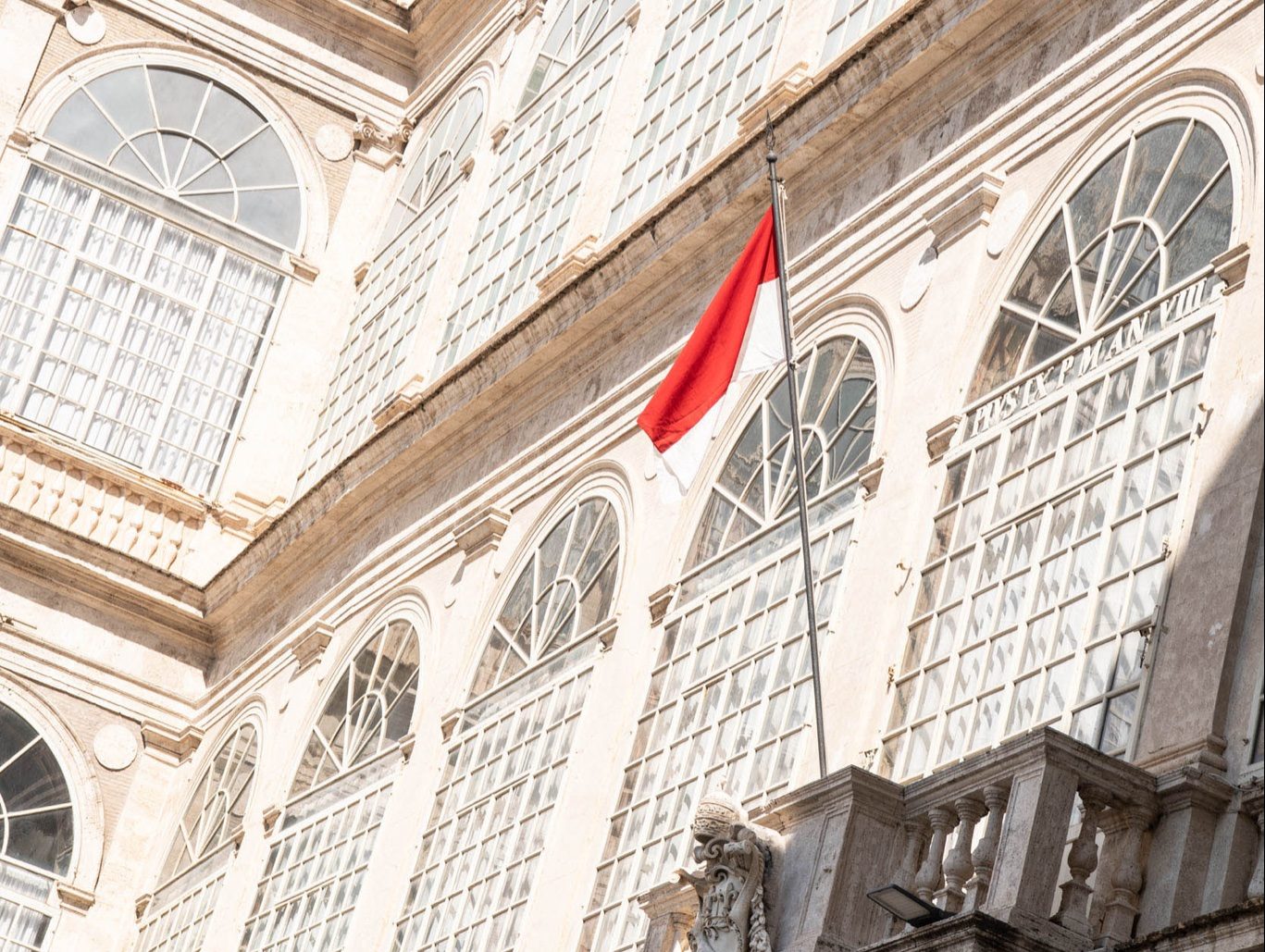 In the framework of the exchange of gifts, the Pontiff gave the monarchs a work in bronze depicting a child helping another to get up. Inscribed on the work were the words “Love to Help.” Pope Francis explained to his royal guests, while Princess Charlene listened attentively, that the statue represented “the only occasion when one can look from above, extending one’s hands to help another get up.” The Holy Father also gave the royal couple copies of papal documents, such as the 2022 Message for Peace, another on Human Fraternity, and a book on the statio orbis of 2020. For their part, the royal spouses gave the Pope a print of the Chapel of the Monaco Palace. 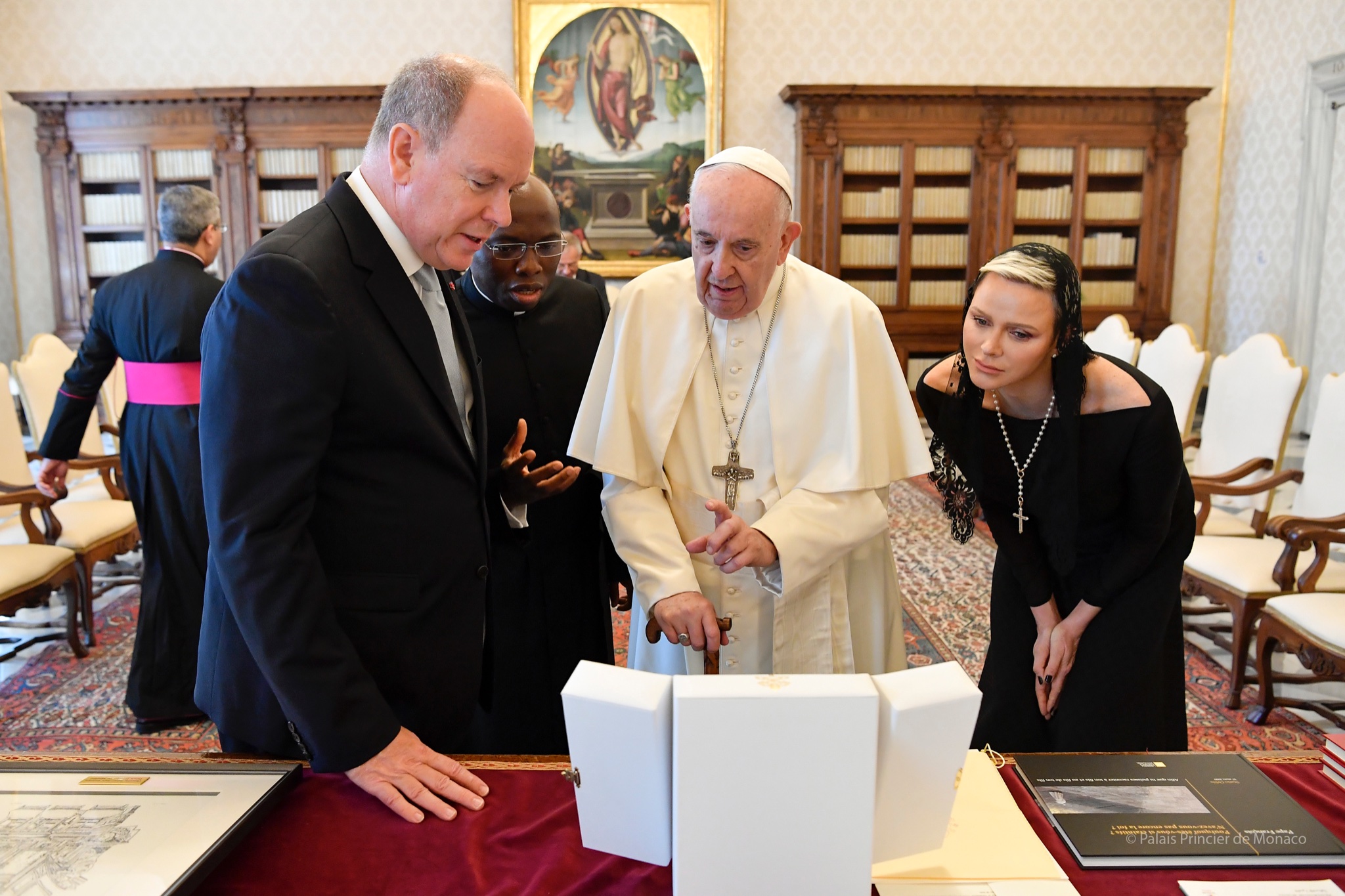 This audience was one of the first public appearances of Princess Charlene, who withdrew from public life for a couple of years “for health reasons.” In fact, that absence meant her physical absence from Monaco. The Princess, who is of South African nationality, converted to Catholicism to marry Albert II. She came to the audience dressed in black, and did not follow the Vatican protocol that permits Catholic royalty the privilege to dress in white. The Princess did wear a long chain with a crucifix. 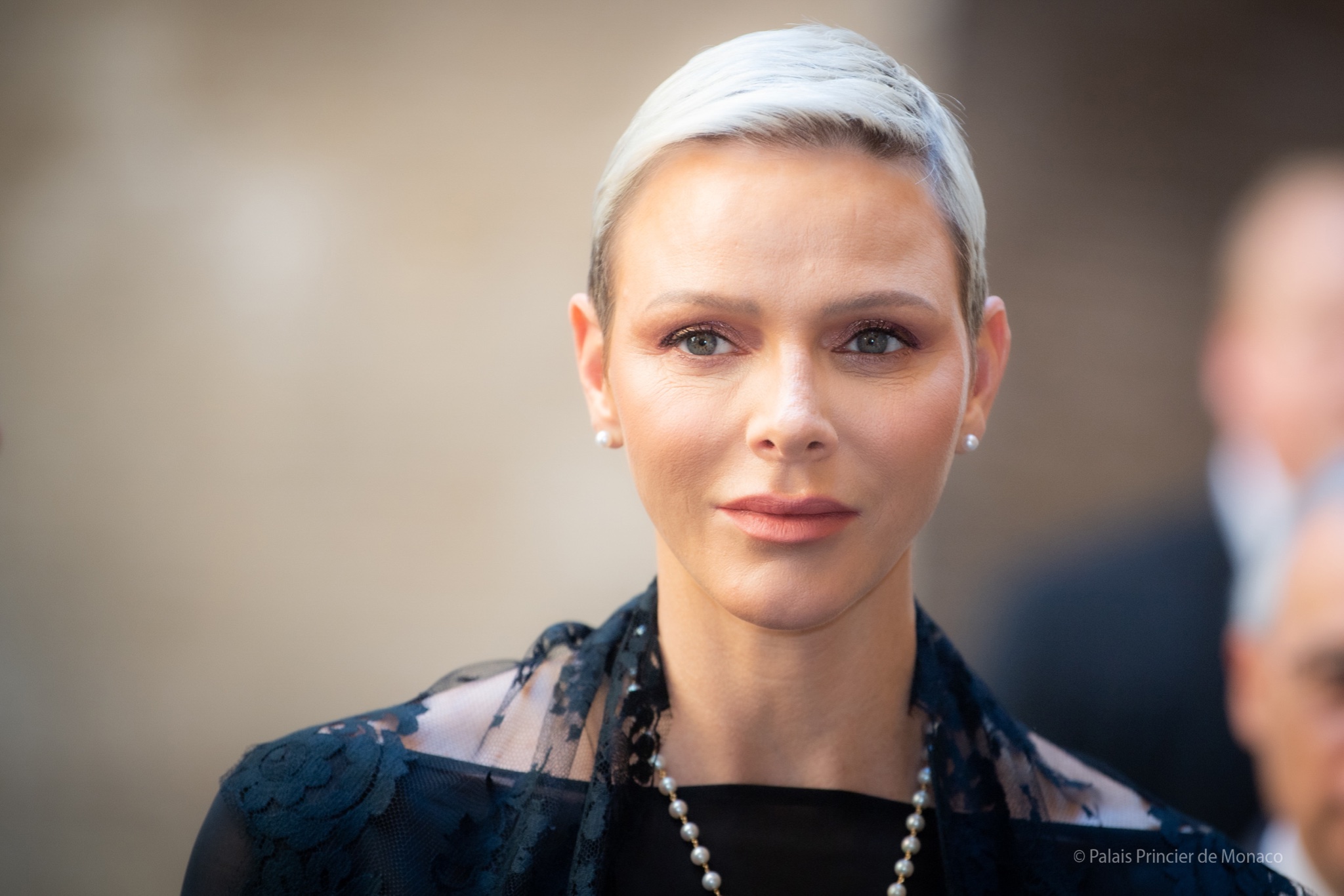 At the end of the audience, which included the Pope sending greetings to the royal couple’s children, the sovereigns of Monaco went to the Vatican Museums to visit the Belgian artist Jean-Michel Folon’s exhibition, which is open in these Museums until August 27.