A ministry for those who have left the Church, Catholics Come Home, has released the first video in a new outreach series, just in time for Christmas.
Titled “Fleece Navidad,” the video released today is the first of the new Peeps from Sheep series. 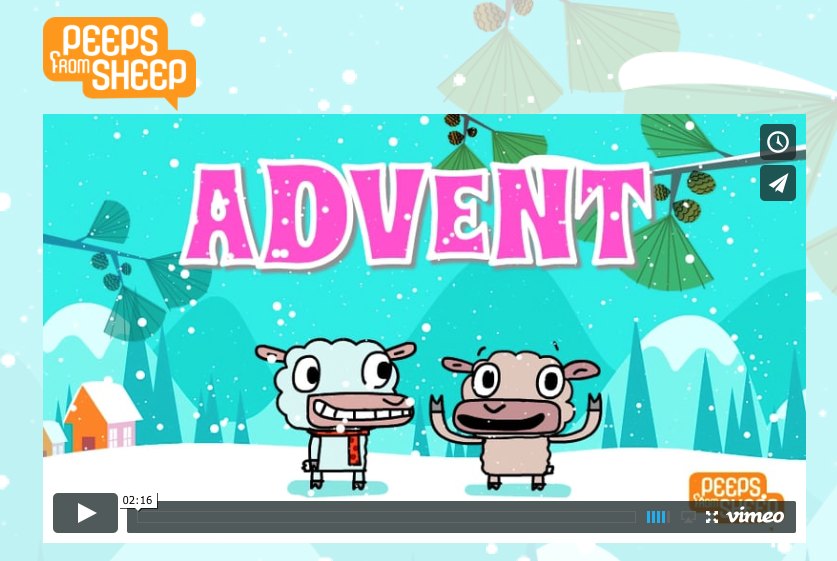 “Peeps from Sheep are catechetical social media videos, released monthly during the liturgical year,” explained Catholics Come Home Founder and President Tom Peterson. “The short clips are aimed at people of all ages who may enjoy this fresh and creative approach to a variety of faith topics.”

The first video released, “FleeceNavidad,” debuted today in an effort to invite people to church for Christmas. In the short video, two animated sheep discuss the real meaning of Christmas in a humorous and engaging style. The clip also includes a theme song.
The apostolate plans to release a new animated short video each month in 2017 leading up to Easter, covering topics like going to church, Lent, and Confession.
Catholics Come Home®, the Catholic lay evangelization apostate which created the PeepsFromSheep.com website and animations, has helped more than a half million people home to the Church across North America, based on independent statistics provided directly from partner dioceses.
See video here: http://peepsfromsheep.com
December 20, 2016 05:42Art and Culture