In the midst of tragic and disheartening news brought on by abusers in the Church, Bishop Barron says: “Don’t give up on the treasure just because the vessels that bear it are flawed and fragile. Stay and fight.”
In an exclusive, wide-ranging interview with Zenit, the Auxiliary Bishop of Los Angeles and founder of Word on Fire Catholic Ministries, said this, as he discussed his new book ‘Letter to a Suffering Church.’ 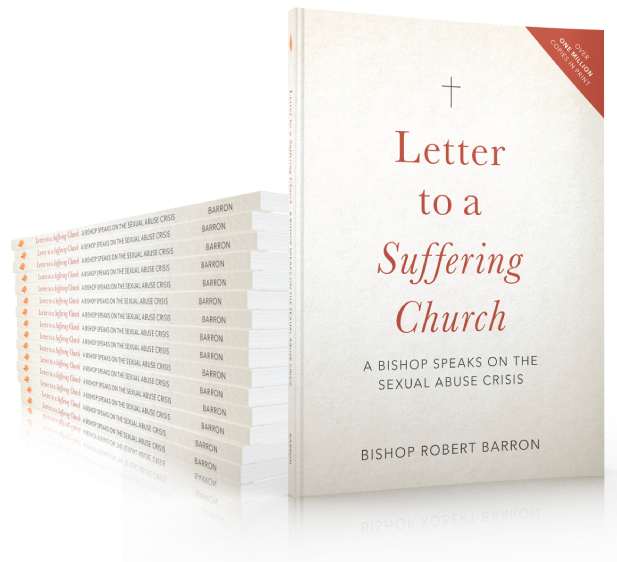 Like the Magi who came from the East to Bethlehem to honour the Messianic King, we Christians are also pilgrims on the way toward full unity, in the diversity of our confessions and traditions. Let us #PrayTogether and keep our eyes fixed on Jesus, our only Lord. #ChristianUnity