(ZENIT News / Vatican City, 06.07.2022).- The Dicastery for Bishops is the Holy See’s “Ministry,” which has among its main functions the election of suitable  candidates to preside over one of the 3,026 Catholic dioceses extant in the world. To date, that Dicastery has been headed by a Cardinal, who is aided by a team of people that assist him in the mission at the service of the Pope.

In the interview with Reuters Agency (and which the Agency has been publishing in parts) the Pontiff revealed that in the forthcoming days he will appoint two women to become part of the team of the Dicastery for Bishops. These two persons will be involved in the process of election of the Pastors of the different dioceses. As referred to in the answer, in this way the Pope hopes to bring to fulfilment the new Constitution for the Roman Curia, Constitution  that came into force in June of 2022 and that not only sees the inclusion of women in the different Dicasteries, but of laymen in general. 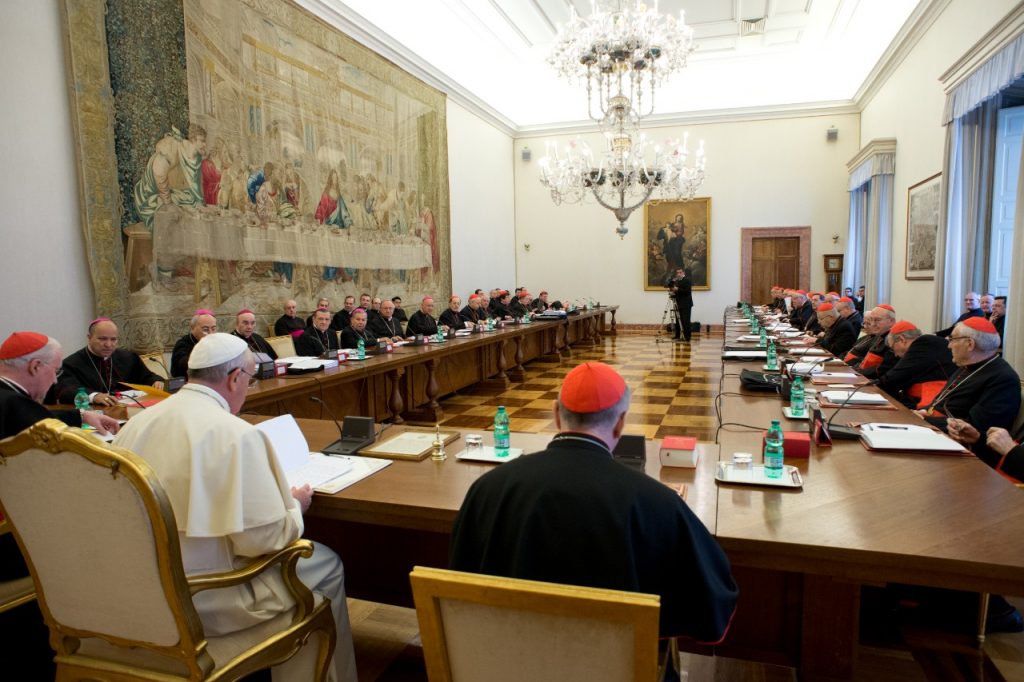 “I’m open to the opportunity. Now the Governorate (of Vatican City State, ndr] has a woman Vice-Governor. Now in the Congregation for Bishops, in the Commission to elect Bishops, for the first time there will be two women. It opens somewhat  like this. As Heads of Dicasteries: laymen, I’m not sure, I think in education, culture, the Library, which is almost a Dicastery,” answered the Pontiff to the question of the role of women in government posts in the Church.

In fact, in 2021 the Holy Father appointed a woman as Vice-Governor of Vatican City. She is Sister Raffaella Petrini. Earlier on, but during this Pontificate, other women such as Nathalie Becquart, Alessandra Smerilli, Barbara Jatta, Natasha Govekar, Christiane Murray have gone to head other areas in the Vatican: from the Secretariat of the Synod of Bishops, to the Dicastery for Integral Human Development, the Vatican Museums, the Dicastery for Communication and the Holy See Press Office.