(ZENIT News / Lourdes, France, 13.07.2022).- Three Chapels of Light of the Lourdes Shrine were engulfed in flames and destroyed in the early morning of Sunday, July 10. Although the investigation into the origin of the fire is still underway, the cause seems to have been accidental.

A pastoral priority for the Lourdes Shrine is to enable pilgrims to express their devotion by lighting a candle. Hence, the Shrine’s prevention and safety service has delimited a safety area, which makes it possible to keep the first four Chapels open and accessible to pilgrims. While awaiting the reconstruction of the affected Chapels, burners will be installed in the Shrine’s grass-lands.

At least 1.5 million euros in losses and damages

The damages caused by the fire are considerable. The budget for the complete reconstruction of the Chapels and the replacement of the material rises to at least 1.5 million euros. “A new blow to the Shrine,” said the Rector in a Tweet, while the Shrine continues to recover from the consequences of the health crisis. 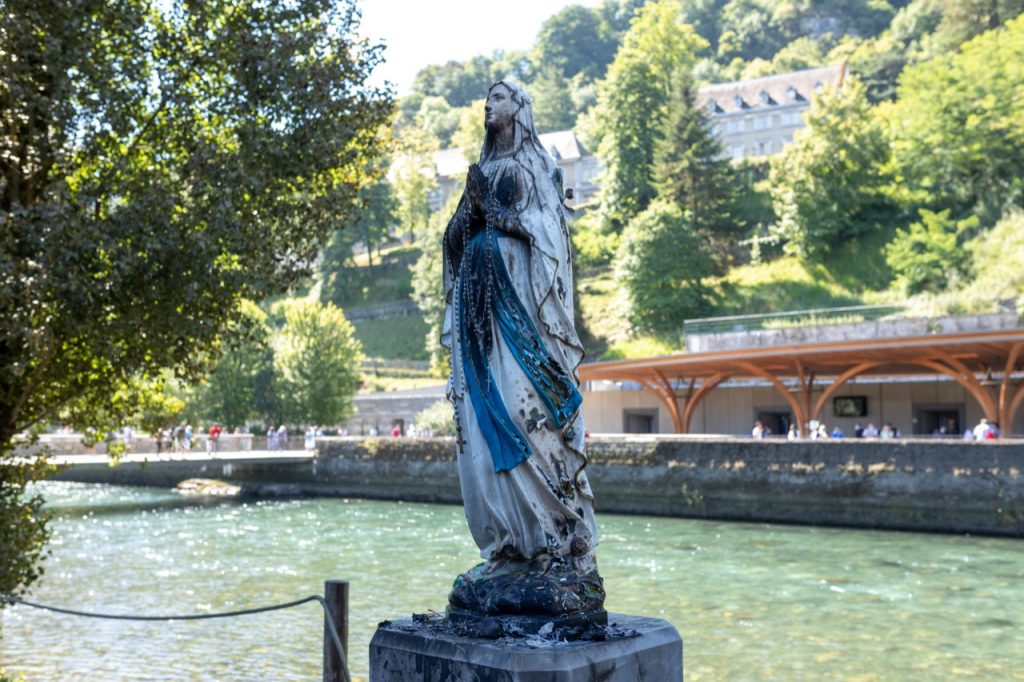 The Chapels of Light: a place of contemplation and silence

Located since 2018 in front of the Shrine’s pools, the Chapels of Light offer a silent space propitious for pilgrims’ prayer. Their architecture is integrated in the Shrine’s natural environment, so that pilgrims can enjoy the beauty of the area, echoing the pools’ marquees. They are designed to enable pilgrims to place and see their lighted candles, including in periods of greater activity. The Chapels of Light are one of the stages of the pilgrims’ walk, which leads them from the Grotto to the fountains, a walk redesigned after the floods of October 2012 and June 2013. 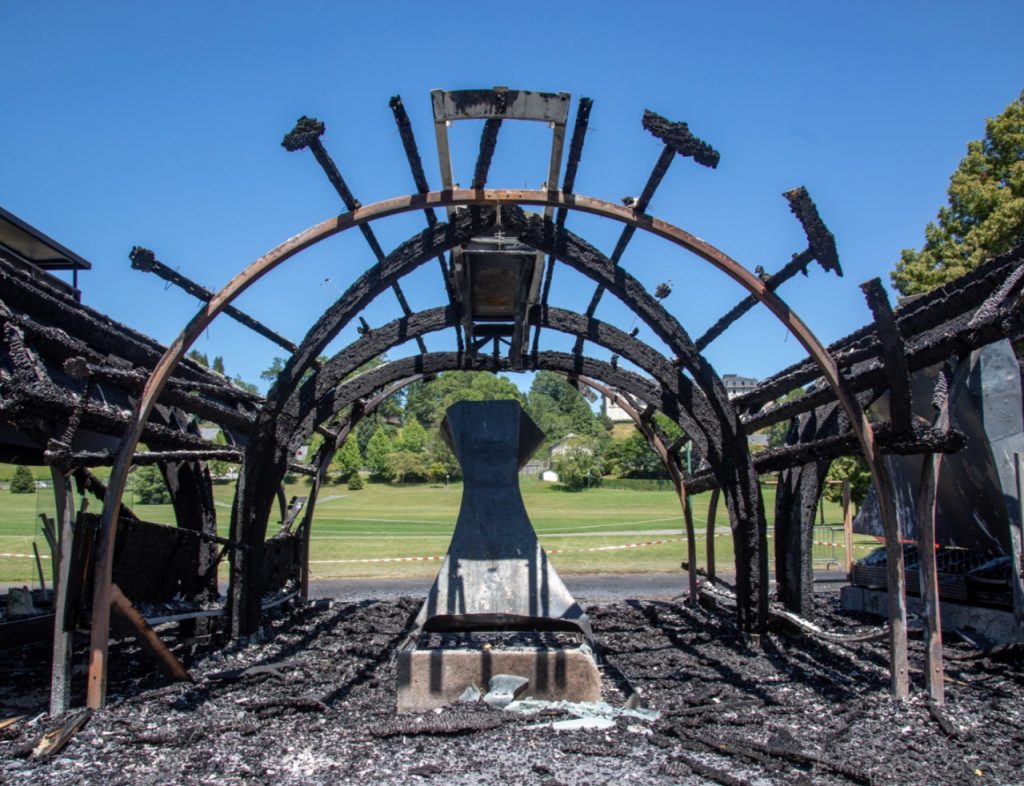 The complex has seven Chapels, including one for the distribution of candles. Lit there simultaneously were some 4,000 candles. Some 380 tons of candles are lit there annually.

With information from the Lourdes Shrine

Let us set out each day praying for one another, working together as witnesses of the peace of Jesus, by persevering in the same journey by our practical acts of charity and unity. In all things, let us love one another from the heart. #EcumenicalPilgrimage