(ZENIT News / Rome, 22.07.2022).- Monsignor Fernando Ocáriz, Prelate of the Opus Dei, sent a letter to all the members of the Prelature commenting on the Pope’s new dispositions in regard to it.

After the greeting, he begins by saying: “Made public this morning was Pope Francis’ Motu Proprio Ad Charisma Tuendum, with which some articles are modified of the Apostolic Constitution Ut Sit, to adapt them to the normative fixed by the recent Apostolic Constitution Praedicate Evangelium, on the Roman Curia. It is the concretion of the Holy Father’ decision to frame the figure of the Personal Prelatures in the Dicastery for the Clergy, which we accept filially.” 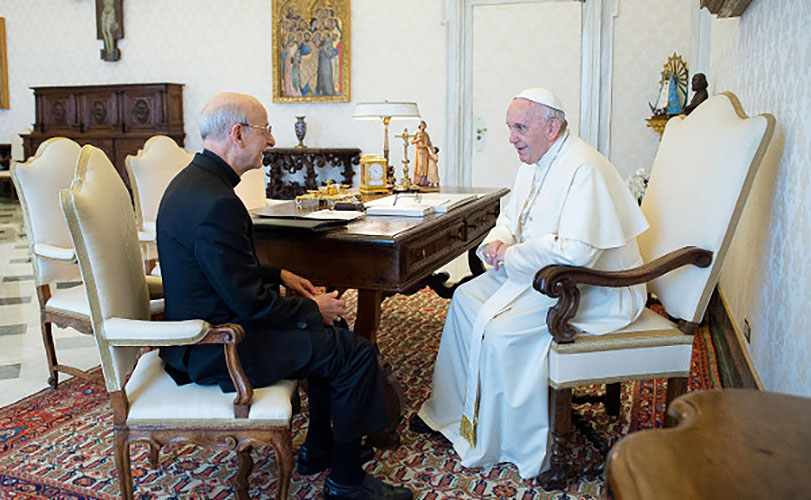 Monsignor Ocáriz points out that “the Holy Father encourages us to fix our attention on the gift that God gave Saint Josemaría, to live it in fulness. He exhorts us to take care of the Opus Dei’s charism “to promote the evangelizing action that its members carry out” and, in this way, “to spread the call to holiness in the world, through the sanctification of work and family and social occupations” (Motu Proprio Ad Charisma Tuendum). I would like this invitation of the Holy Father to resound forcefully in each one of you, It’s an occasion to reflect further on the spirit that the Lord infused in our Founder and to share it with many persons in the family, work and social environment.”

Focusing on some aspects that relate to his ministry, he says: “In regard to the dispositions of the Motu Proprio on the figure of the Prelate, I repeat to you what I’ve pointed out to you at other times: we thank God for the fruits of ecclesial communion that the episcopates of Blessed Álvaro and of Father Javier have signified. At the same time, the Episcopal Ordination of the Prelate was not and is not necessary for the guidance of the Opus Dei. The Pope’s desire to stress now the charismatic dimension of the Work invites us to reinforce the family environment with affection and trust: the Prelate will be a guide but, first of all, a father.” 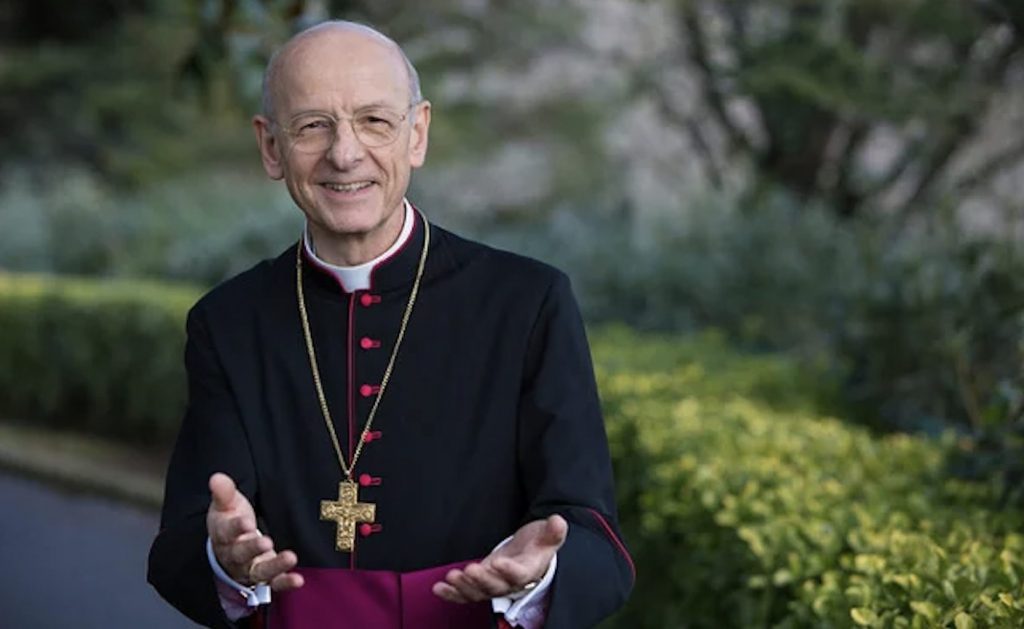 Finally, Monsignor Ocáriz concludes saying: “with these lines, I beg you also to pray for the work that Pope Francis has asked us to do, to adapt the particular right of the Prelature to the indications of the Motu Proprio Ad Charisma Tuendum, keeping ourselves –as he  himself says to us– faithful to the charism.”

Monsignor Ocáriz, French by birth, was elected Prelate of the Opus Dei  on January 23, 2017. In 1994 he was appointed Vicar General of the Opus Dei and in 2014 Auxiliary Vicar. He is the fourth successor of Saint Josemaría Escrivá de Balaguer, after whom came Blessed Álvaro del Portillo and Monsignor Javier Echevarría.