(ZENIT News / Vatican City, 21.07.2022).- On Thursday, July 21 the Holy See issued a statement related to the German Synodal Path geared to “protect the freedom of the People of God and the exercise of the Episcopal Ministry, clarifying that the “Synodal Way” in Germany does not have the power to oblige the Bishops and the faithful to adopt new forms of government and new focuses on doctrine and morality.”

In this connection, the Holy See states that “It would not be permissible to initiate new structures or official doctrines in the dioceses –before an understanding agreed at the level of the universal Church–, which would represent a wound to ecclesial communion and a threat to the unity of the Church.” Quoted in the statement is the Holy Father’s Letter to the People of God that journeys in Germany, specifically number 9, which states: 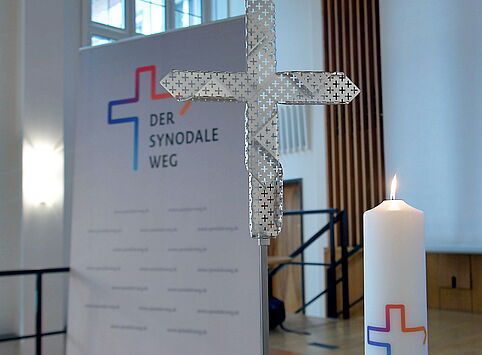 The Holy See’s statement, sent to the media by the Press Office, ends by stressing that “it is hoped, therefore, that the proposals of the Path of the particular Churches in Germany are founded on the Synodal Path followed by the universal Church, for mutual enrichment and witness of that unity with which the body the Church manifests its fidelity to Christ the Lord.”