(ZENIT News / New York, 20.09.2022).- In his address to the United Nations General Assembly, the King of Jordan, Abdullah II, warned that to undermine the status quo of Jerusalem can unleash a world conflict. The city is sacred for thousands of millions of Muslims, Christians and Jews from all over the world. To undermine the legal and historical status quo of Jerusalem unleashes global tensions and deepens the religious divisions.”

The King is the Custodian of the (Christian) Holy Places and also of the Muslim Mosque. Activists are alerting that Jews in every greater numbers are visiting the Mosque’s esplanade, which Muslims see as a threat. 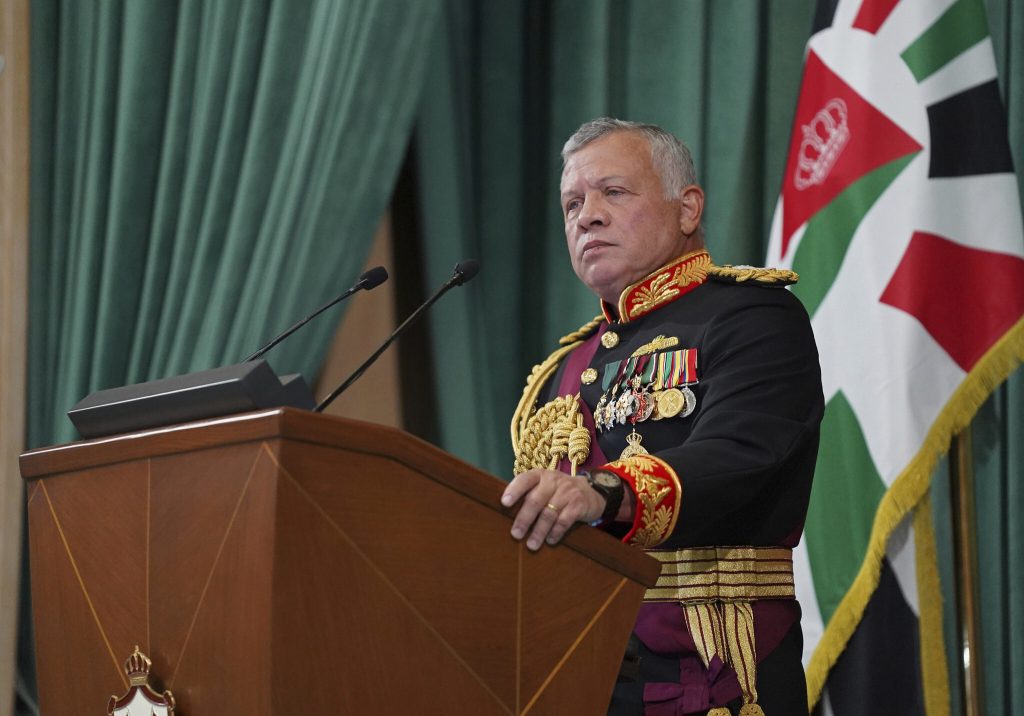 Hence the reason why the Jordanian King also said in his address: “The Holy City should not be a place for hatred and division and, as Custodians of the Sacred and Muslim Places of Jerusalem, we are committed to protect their historical and legal status quo and their security and future.” In regard to the Christian community, the King added, “as a Muslim leader, permit me to say clearly that we are committed to the defense of the rights, the precious inheritance of the Christian people for our region. In no part is it more important than in Jerusalem. Today, Christianity in the Holy City is under fire. The rights of the Churches in Jerusalem are threatened. This cannot continue.”

Finally, King Abdullah II said that “Peace continues to be elusive. Neither war no diplomacy have had the answer to this historical tragedy. It is the people themselves, not politics and politicians, that will have to unite and pressure their leaders to resolve this. How would our world be now if the conflict had been resolved a long time ago? If walls had never been raised and instead the people had been permitted to build bridges of cooperation?” And he questioned: “How many generations of young people could have grown up in the optimism of peace and progress?”