(ZENIT News / Utrecht, Holland, 27.09.2022).- Given its interest, clarity and currency, we offer the analytical opinion article of the Archbishop of Utrecht, Cardinal Willem Jacobus Eijk, Primate of the Netherlands, on the “Liturgy of Blessing” for homosexual couples promoted by the Bishops of Belgium’s Flemish region.

Belgium’s Flemish Bishops surprised many inside and outside the Church with their statement, published on September 20, 2022, entitled “To Be Close Pastorally to Homosexuals: For a Welcoming Church that Excludes No One.” For Catholics that accept the Church’s teachings, this was in no way an agreeable surprise. In fact, in the mentioned statement, the Flemish Bishops offer the possibility of a blessing to same sex couples in a lasting and monogamous relationship.

They also offer a model for the celebration of the Word and a prayer in which same sex couples can be blessed. Here is their scheme:

-Expression of commitment between both parties, manifesting their mutual bond before God. This can be done, for example, in the following terms:

“God of love and fidelity, we are before You today surrounded by members of our family and friends. We thank You that we were able to meet. We want to be there for others in all circumstances of life. We express with confidence that we want to work for the happiness of the other, day after day. Let us pray: grant us the strength to remain faithful to one another and to deepen our commitment. We trust in your closeness, we want to live by your Word, and give ourselves to the good.” 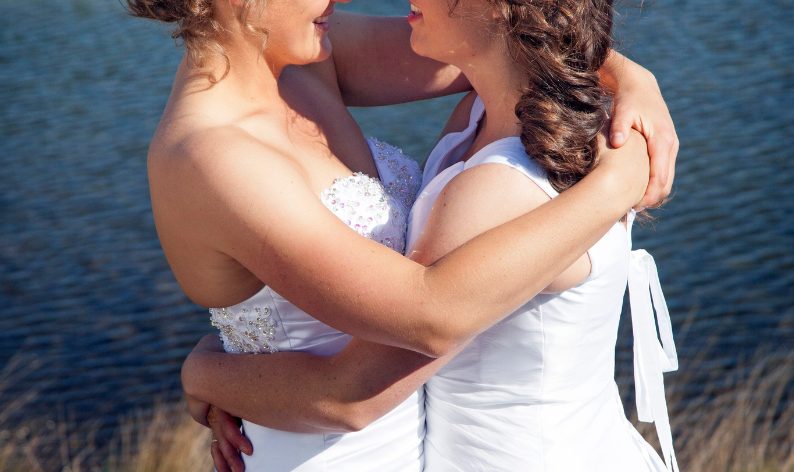 -Then the community prayer follows in which, the Flemish Bishops say, God is asked to act in the couple; it is the grace that enables them to take care of one another mutually and the community in general. There is also an example of this prayer:

“God and Father, today we surround N. and N. with our prayers. You know their heart and the path they will follow together henceforth. Make their commitment with the other to be strong and faithful. May their home be full of understanding, tolerance and care. May there be room for reconciliation and peace. Give us the strength to walk with them, together in the footprints of your Son and strengthened by the Spirit.”

It is the first time that an Episcopal Conference (or part of it) issues a statement in which the example is given of the celebration of the Word and the Prayer to bless a same sex couple. The Flemish Bishops took the notable step to allow the blessing of same sex couples based on their interpretation of certain passages of Amors Laetitia (AL), the Post-Synodal Exhortation issued by Pope Francis after the two Synods on the Family of 2014 and 2015 respectively. In it, Pope Francis affirms , among other things, “that every person, regardless of his sexual orientation, must be respected in his dignity and welcomed with respect” (AL 250).

To distinguish, accompany and integrate continue being the principal key words of Amoris Laetitia  (Chapter 8), according to the Flemish Bishops. It goes without saying  that people with a homosexual orientation must be treated with respect and have the right to pastoral care and guidance (cf. Catechism of the Catholic Church, No. 2358-2359). Understood as discernment, however, in Amoris Laetita is that people in an irregular relationship be led to understand the truth about their relationship (AL 300). In sum, that they be able to understand that their relationship is contrary to the order of God’s creation and, hence, is morally unacceptable. Integration means to give people in an irregular situation  — in so far as possible — a place in the life of the  Church. Needless to say, people in a sexual relationship with a person of the same sex are welcome in ecclesiastical celebrations, although they cannot go to Communion or take part actively in the celebration. 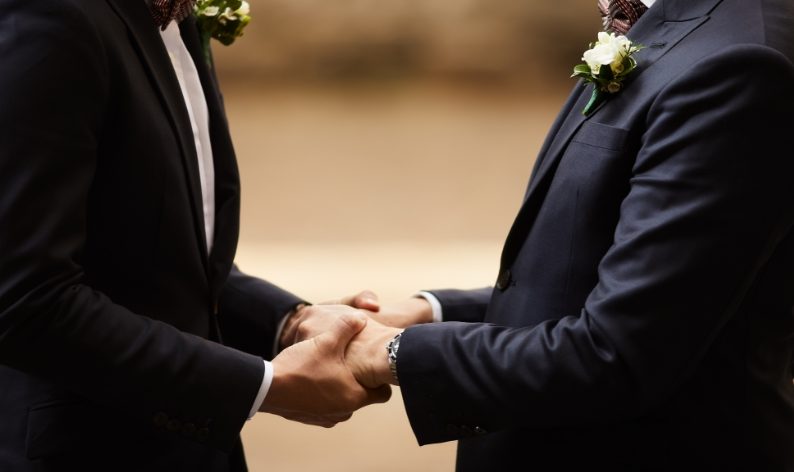 The Flemish Bishops’ statement  on the blessing of same sex couples meets with several inherent objections:

The Flemish Bishops’ statement, in which they permit same sex couples and even offer a liturgical model for it, meets with intrinsic ethical objections, radically contradicts a recent sentence of the Congregation for the Doctrine of the Faith, and poses the risk of leading Catholics to points of view on the morality of relations between same sex people that are contrary to the teaching of the Church. Hence, Catholics who accept the Doctrine of the Church, also in the matter of sexual morality, hope fervently that the Flemish Bishops may receive soon a petition from competent ecclesiastical circles to withdraw their statement and comply with it.

The author of the article is the Archbishop of Utrecht, Holland. Translation of the original by ZENIT.