(ZENIT News / Vatican City, 25.11.2022).- The Holy See Press Office made known three new appointments, which have to do with the incorporation of more women in different organizations of the Roman Curia.

The Number 2 in the Pontifical Commission of Sacred Archaeology

Dr Raffaella Giuliani is the new Secretary of the Pontifical Commission of Sacred Archaeology. According to the new Constitution Praedicate Evangelium on the Roman Curia (n. 245), “The Pontifical Commission of Sacred Archaeology has the task to study, preserve, protect and value the Christian catacombs of Italy, in which the testimonies of faith and art of the first Christian communities continue transmitting their profound message to pilgrims and visitors.” 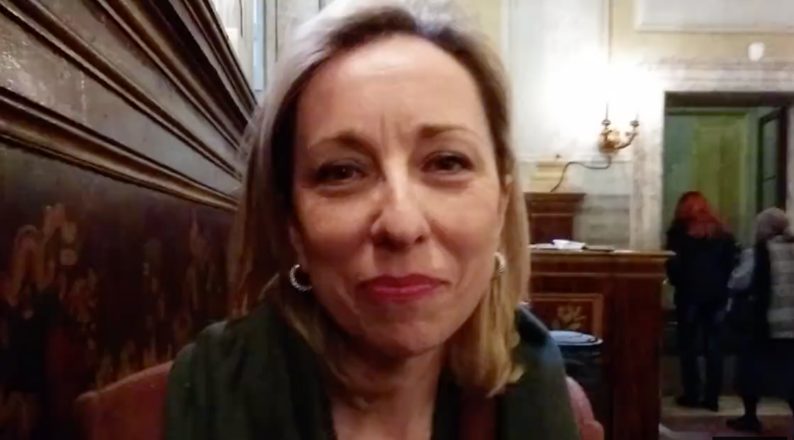 Mrs Giuliani also forms part of the Pontifical Academy for the Cult of Martyrs. She is a lay woman of Roman origin, and married. In the past, she was Inspector of Rome’s catacombs. She is the author of several academic studies on the Roman catacombs.

The Number 3 of the Dicastery for Culture and Education

Arriving at the Dicastery –which after the reform of the Roman Curia fused culture and education in the new “Dicastery for Education and Culture”– as its new Under-Secretary is Dr Antonella Sciarrone Alibrandi.

According to n. 153 of the present Constitution on the Roman Curia, the Dicastery to which Dr. Sciarrone arrives “works for the development of human values in persons in the horizon of Christian anthropology, contributing to the full realization of the following of Jesus Christ.” Also stated is that the “Dicastery is made up of a Section for Culture, dedicated to the promotion of culture, pastoral animation, and the enhancement of the cultural heritage; and for the Section for Education, which carries out the fundamental principles of education with reference to Catholic and Ecclesiastical Schools, and Higher Institutes of Study and Research. It is competent for hierarchical resources in these matters.” 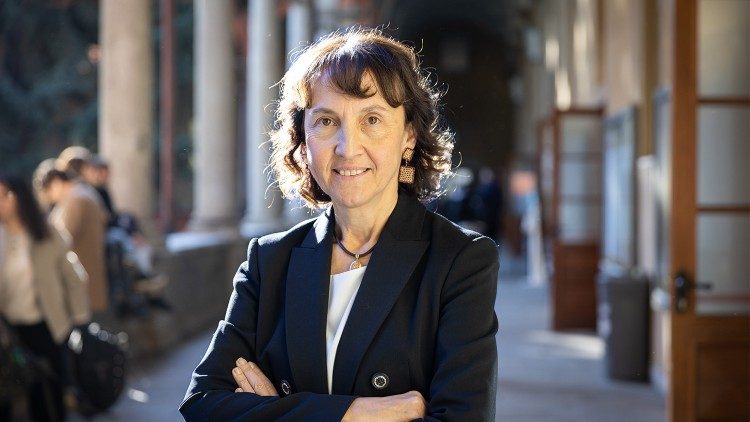 Antonella Sciarrone Alibrandi is a member of the Faculty of Banking, Financial and Insurance Sciences of the Catholic University of the Sacred Heart in Milan, one of Italy’s most prestigious Catholic Universities. After learning of her appointment, Dr Sciarrone  said: “It took me by surprise and I am also very excited because for me and for my teaching career it is an unexpected change of perspective that takes me out somewhat of my usual ambit.” And in regard to the greater involvement of the laity and women in the Curia, she said: This is undeniable. In this perspective also, Pope Francis has caused a real small revolution in recent years. Perhaps, even before the emphasis on being a woman, such a strong appreciation of the laity seems very important to me, because it expresses an idea of the Church that is truly universal and in which each one of us can contribute a very small piece  to build a beautiful mosaic.”

Dicastery for the Clergy

Finally, a nun is appointed as Consultant to the Dicastery concerned with the world’s priests. She is Sister Lidia González Rodríguez, F.M.H. Dr. Chiara D’ Urbano and Professor Rosalba Erminia Paola Manes are added to her as consultants.