(ZENIT News / Vatican City, 12.01.2022).- Pope Francis, the Archbishop of Canterbury and the Moderator of the General Assembly of the Church of Scotland will make an historic Ecumenical Peace Pilgrimage to South Sudan from 3rd – 5th February next year.

The long-awaited visit was due to take place in July of this year, but was postponed after the Vatican announced that Pope Francis would not be able to travel on advice from his doctors. The visit was promised during a spiritual retreat held at the Vatican in 2019, in which South Sudanese political leaders committed to working together for the good of their people.

The three spiritual leaders have often spoken of their hopes to visit South Sudan – to stand in solidarity with its people as they face the challenges of devastating flooding, widespread famine and continued violence.  Pope Francis has said: “I think of South Sudan and the plea for peace arising from its people who, weary of violence and poverty, await concrete results from the process of national reconciliation.  I would like to contribute to that process, not alone, but by making an ecumenical pilgrimage together with two dear brothers, the Archbishop of Canterbury and the Moderator of the General Assembly of the Church of Scotland.” 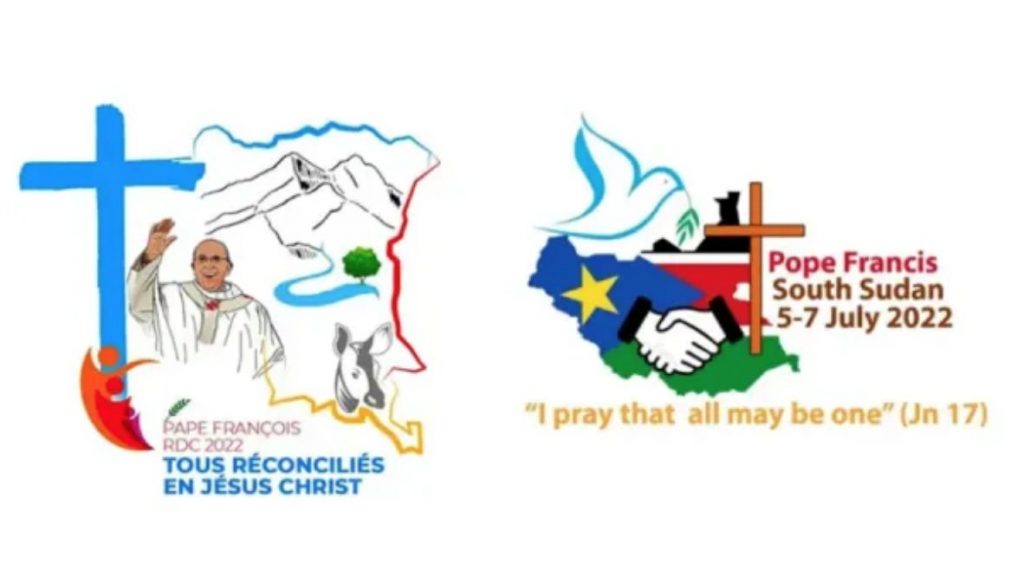 The visit is an unprecedented ecumenical partnership between Pope Francis, Archbishop Justin Welby and the Rt Rev Dr Iain Greenshields. This shared pilgrimage, witnessing to their unity in Christ, the Prince of Peace, after centuries of historic division, will reflect the possibilities of peace and the promise of hope. The Moderator said: “It is a privilege to be joining the Holy Father and the Archbishop of Canterbury on this historic Ecumenical Pilgrimage of Peace to South Sudan; we come as servants of the Global Church, to accompany the people in South Sudan as they seek to give expression to Jesus’ words that ‘blessed are the peacemakers for they will be called the children of God.’”

The central events of the three leaders’ Peace Pilgrimage will be a meeting with internally displaced persons in Juba’s Freedom Hall on Saturday 4th February, followed by an Ecumenical Prayer meeting at the John Garang Mausoleum. The people of South Sudan have been consistently in the leaders’ prayers for many years, making it a significant day as they join together with them in person. Archbishop Justin Welby has said: “After much waiting, I am very pleased that this historic visit to South Sudan with Pope Francis and the Moderator of the Church of Scotland will be taking place. Together we share a deep desire to stand in solidarity with the people of South Sudan, to review and renew the commitments its leaders made at the Vatican in 2019. We pray for the Holy Spirit to be at work throughout and after this visit, bringing the peace promised by Christ. Please pray for the people of South Sudan.”  During their time in South Sudan, each of the three leaders will also have a number of other encounters with local church and civic groups.

The Christian communities of South Sudan have a legacy of powerful witness to their faith. Through working together, they have been a sign and instrument of the reconciliation God desires for their whole country and all of creation. This visit aims to build on and reenergise that legacy at a time when peace remains fragile.