(ZENIT News / Madrid, 06.12.2022).- The diocesan phase of the Cause of Beatification and Canonization of Carmen Hernández Barrera, Co-Founder with Kiko Argüello of the Neo-Catechumenal Way — an itinerary of Christian initiation –, took place in Madrid on December 4.

Opening of the Cause

The official Act of the Diocese of Madrid took place in the solemn framework of Madrid’s Francisco de Vitoria University, in the presence of Cardinal Carlos Osorio, two other Cardinals, 41 Bishops and at least 2,000 people from various countries of Europe and the world. The mission carried out by Hernández and Argüello includes 135 countries in five Continents; many wished to take party in this solemn opening.

The ceremony unfolded as follows: first the greeting and a few words of presentation by Kiko Argüello, with a prayer and Reading from the Gospel of Mark (9:2-8) — the passage of the Lord’s Transfiguration (a page of the Gospel that was very dear to Carmen); then the opening session of the Cause, with the reading of the “Supplex Libellus,” namely, the Postulator’s petition — on behalf of the international team of the Way –, to the Diocese  to initiate the process; the reading of the “Nihil Obstat” of the Holy See’s Dicastery for the Causes of Saints to begin the process, followed by an invocation to the Holy Spirit to accompany all the work and the oath of the Archbishop of Madrid, with the acceptance of the formulated request and the establishment of a Diocesan Tribunal in charge of the whole process. One by one the Episcopal Delegate, the Promoter of Justice, the Notary (and her Deputy) and the Postulator of the Cause took the oath. The ceremony ended with the reading of the “Minutes of the Session” by the Chancellor-Secretary and Cardinal Osorio’s address. 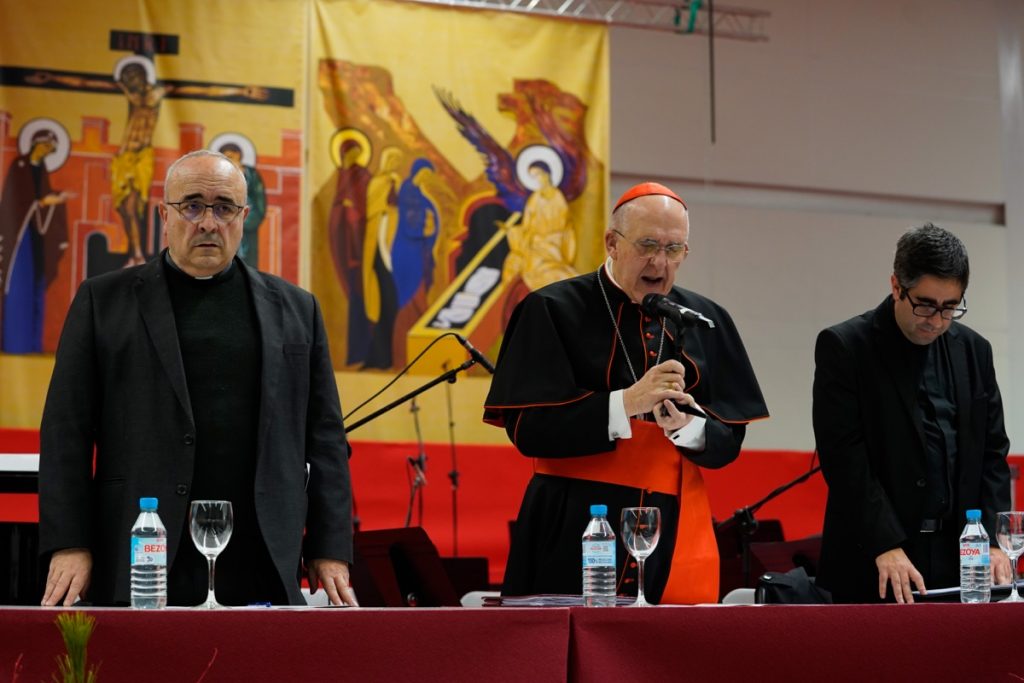 Then the Symphonic Orchestra of the Neo-Catechumenal Way played two symphonic poems composed by Kiko Argüello: “Aquedá” and “Daughters of Jerusalem.” The “Aquedá” makes present the sacrifice that Abraham was called to make on Mount Moriah of his son Isaac, who offered his throat voluntarily so that the sacrifice wouldn’t be invalid: this is how faith appears on earth; the second passage, “Daughters of Jerusalem,” is the encounter with Jesus, carrying the Cross, which He had with some women weeping for Him. The Lord says to them: “Daughters of Jerusalem, do not weep for me, but weep for yourselves and for your children . . . . For if they do this when the wood is green, what will happen when it is dry?” (Luke 23: 28.31).

The Act ended with a few brief words, and the greeting of the Archbishop of Madrid, Cardinal Carlos Osorio. 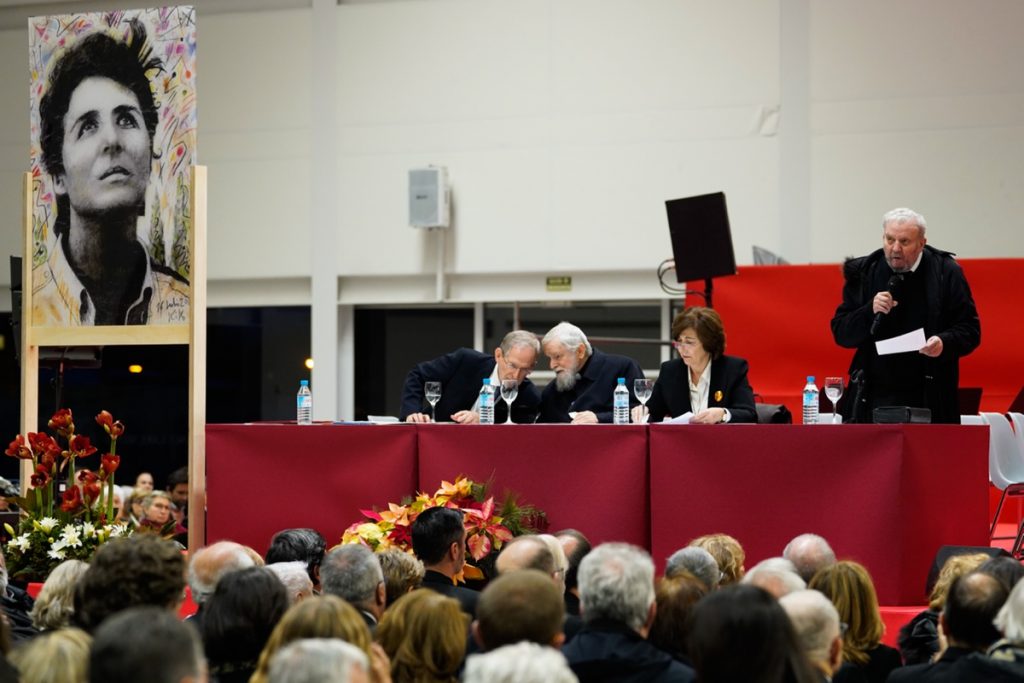 Recent Statistics of the Neo-Catechumenal Way

1,000 Families are evangelizing  in 212 Missio ad Gentes  in 62 nations, together with a priests and some Sisters.

800 Families are in various countries to reinforce the local communities, supporting them in their journey of faith.

Over 300 are families that, along with a priest and a youth, make up an evangelization team, responsible for a nation or different regions.