(ZENIT News / Washington, 19.12.2022).- The Holy Father’s Nuncio in the United States, Monsignor Christophe Pierre, informed the country’s Episcopate that priest and pro-life leader Frank Pavone has been dismissed from the clerical state. The decision, having the permission of the Pope, admits no possibility of appeal. Included with the notification was a statement that ZENIT also reproduces below.

Opinions on the social networks have polarized between those who see in this canonical decision a political act on the part of the Holy See (they question, for example, that this individual is penalized like this when in other European and American dioceses there are cases of liturgical abuses and disobedience no less evident and even greater) and those who question the methods and destination of the funds collected by Frank Pavone through the Pro-Life Movement

Here is the Apostolic Nuncio’a notification and the Statement on Frank Pavone. 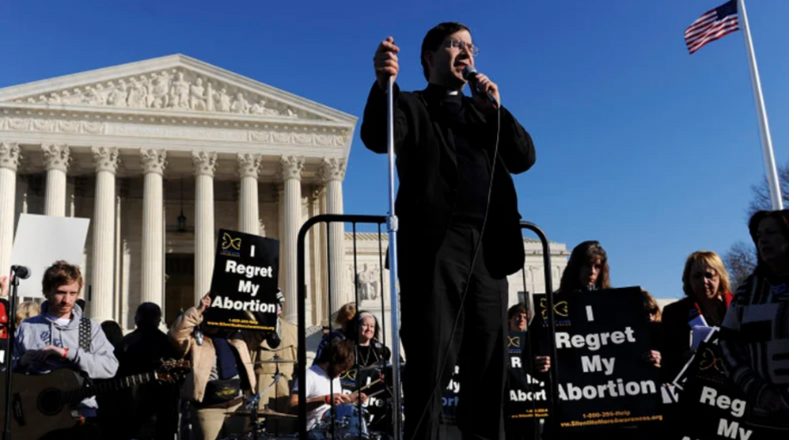 What Does the Nuncio’s Letter Say to the American Episcopate about Frank Pavone?

Text of the Pope’s Ambassador to the United States about the priest’s dismissal from the clerical state:

“I have been informed by the Prefect of the Dicastery for the Clergy that, on November 9, 2022, a Supreme Decision admitting of no possibility of appeal directed that Revd. Frank Pavone be dismissed from the clerical state.

As you will know, Father Pavone was a very public and high profile figure associated with the Right to Life Movement in the U.S. His dismissal from the clerical state may, therefore, be a matter of interest among the faithful. In anticipation of that potential interest, the attached statement regarding Frank Pavone is provided for your information, and for release within your (arch)diocese as and if you deem appropriate. The attached statement has been approved by the Dicastery for the Clergy.

With cordial greetings and my best wishes, I remain

What Does the Nuncio’s Statement Say? 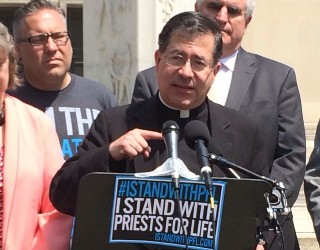 Revd. Frank Pavone, the Founder of the organization Priests for Life, Inc., was dismissed from the clerical state by the Holy See on November 9 , 2022. This action was taken after Father Pavone was found guilty in canonical proceedings of blasphemous communications on social media, and of persistent disobedience of the lawful instructions of his diocesan Bishop.

Farther Pavone was given ample opportunity to defend himself in the canonical proceedings, and he was also given multiple opportunities to submit himself to the authority of his diocesan Bishop. It was determined that Father Pavone had no reasonable justification for his actions.

Since Priests for Life, inc., is not a Catholic organization, Mr. Pavone’s continuing role in it as a lay person would be entirely up to the leadership of that organization.