(ZENIT News / Utrecht, 22.12.2022).- Last November the Dutch Episcopate carried out its ad Limina visit to the Pope. According to the nd.nl Dutch media, the Bishops saw contested the decision to remove the title “Catholic” from a University, which in fact has ceased to be so.

Founded in 1923 in Holland’s oldest city, the University was created by Catholics who wanted a University with that identity. On November 15, 2020, the Dutch Episcopate removed the title “Catholic” from the University, which took away from it a series of privileges, including economic ones. 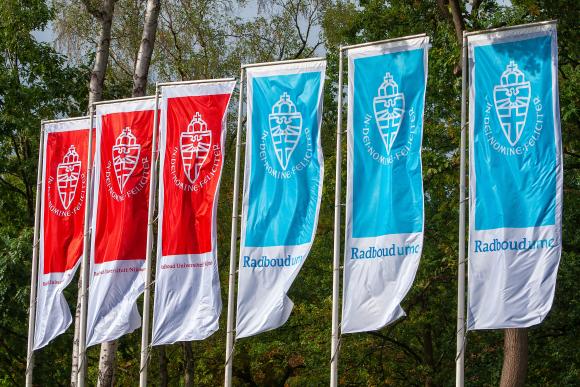 As the University is in the territory of the diocese of Hertogenbosch, it has been administered by the local Bishop, who also undertook the ad Limina visit to Rome last November. It was then that the Vatican made the Dutch Bishops note that the University would keep the title, so much so that it continues to appear in the Holy See’s most recent catalogue of Catholic Universities.

According to Vatican expert Hendrik Munsterman, both Bishop Gerard Johannes Nicolaus de Korte (titular of the diocese where the University is located) as well as Cardinal Willem Jacobus Eijk of Utrecht, are negotiating how that catholicity will be expressed in the University. In fact, the latter has a Faculty of Theology which, although it doesn’t confer ecclesiastical titles directly (it does so through Louvain), has Bishop de Korte as its Chancellor.