(ZENIT News / Matagalpa, Nicaragua, 19.08.2022).- At dawn on Friday, August 19, Nicaraguan police forced their way into the Episcopal Curia, residence of the Bishop of Matagalpa, Rolando Alvarez, under siege for two weeks along with other priests, two seminarians and a layman. A few witnesses gave their testimony to ZENIT. They wish to remain anonymous out of fear of reprisals by the [Ortega] dictatorship. They said the police entered by force, took the Bishop and those accompanying him using violence.

The diocese’s Facebook account confirmed the event succinctly: “Right now the National Police has entered the Episcopal Curia of our Diocese of Matagalpa.” Initially, it wasn’t known where the kidnapped were taken and why, until the Police issued a press release stating:

The National Police, complying with its Constitutional Functions of Security, Tranquillity and Peace of Nicaraguan Families, communicates to our People:

The National Police reiterates to Nicaraguan Families  that it continues complying with its Functions and Duties of Public Order and Security, according to the Constitution and the Laws of our Nicaragua. 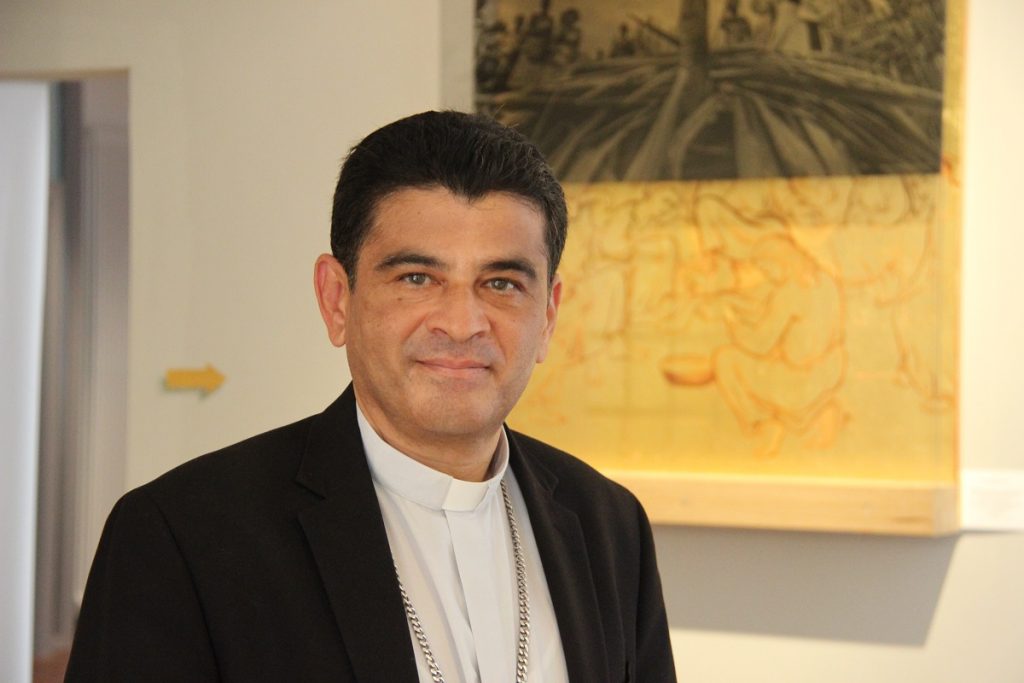 From what is distilled of the aforementioned press release of the Nicaraguan Police, Monsignor Rolando Álvarez and the other priests (José Luis Díaz, Sadiel Eugarrios, Óscar Escoto and Raúl González) as well as the two seminarians (Darvin Leyva and Melkin Sequeira) and the layman (Sergio Cárdenas) are in Managua, the capital.

The press release explains that they were detained for “persisting in destabilizing and provocative activities,” but it doesn’t spell out what those activities were. In fact, the accusation is  strange as, in practice, they were under house arrest for two weeks, when the police took the luxury of entering the premises at dawn using violence.

Practically all the Latin  American Episcopates and those of Spain and the United States have expressed their solidarity in opposing this violation of human rights. The Holy See has yet to issue a public or official statement.