During the cordial conversations in the State Secretariat, after recalling the Pope’s Apostolic Journey in September of 2021, on the occasion of the 52nd International Eucharistic Congress, satisfaction was expressed for the existing good bilateral relations. Several subjects of common interest were addressed, such as the family, the promotion of the culture of life, young people and the situation of Christians in the Middle East. Also discussed was the War in Ukraine and the commitment to peace. 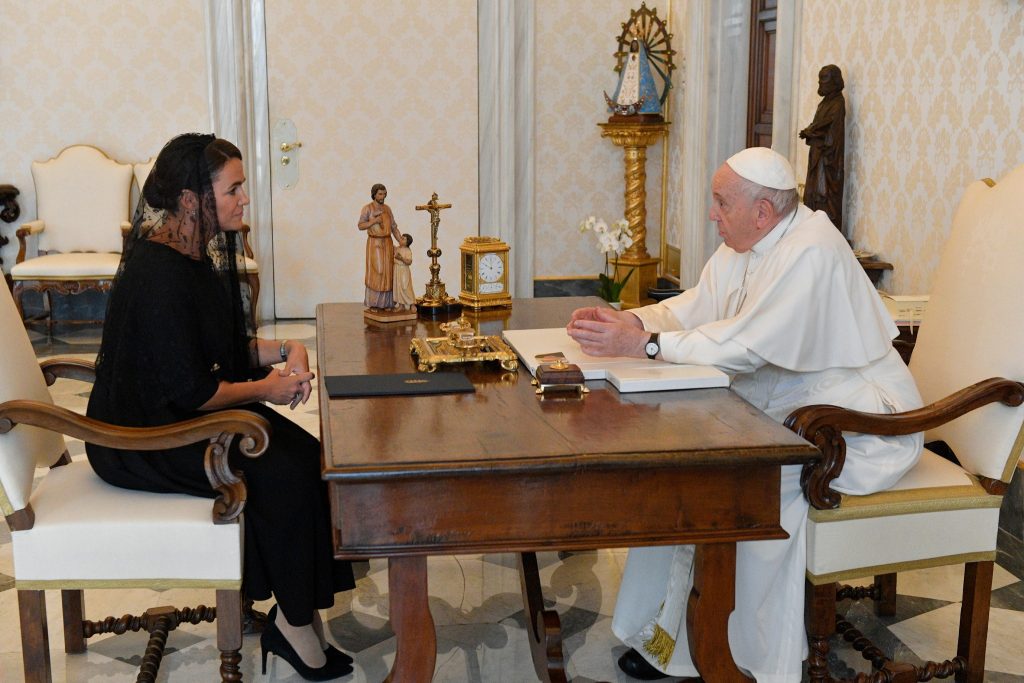 The young, pro-life Hungarian President said on her social networks:

“Pope Francis received me in a personal audience in the Vatican. We touched upon several topics during the 45 minutes that the private conversation in Spanish lasted. I  invited the Holy Father officially to visit us again next year. He confirmed his intention to come to Hungary, which means that preparations for his visit can get underway. In regard to the War in Ukraine, our common objective is that peace is reached as soon as possible. Pope Francis was especially interested in the Hungarian family policy measures. He was surprised by the fact that the number of marriages has doubled and the number of abortions has reduced by half in Hungary. The Holy Father thanked us for defending traditional families and persecuted Christians. At the end of the conversation, my husband and I received a Papal Blessing. He was delighted and thanked us for the personal gift. He asked me to transmit his appeal to the Hungarian people to pray for him.” 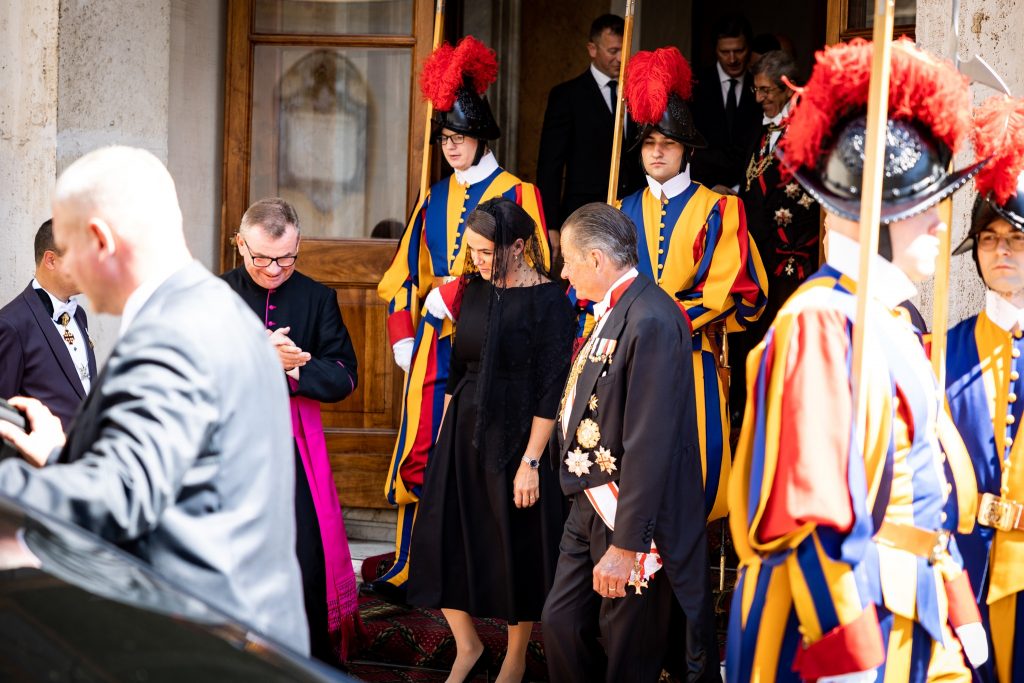 President Novák gave a special gift of a stole to the Pope. She explained beforehand on her social networks:

“On the occasion of my visit, I am preparing a gift that symbolizes the richness of Hungarian culture, our respect for tradition and that, at the same time, could be part of papal finery. Hence, I express my gratitude to Cardinal Péter Erdö for having blessed the stole. The embroidered clerical stole was designed by Dr Anna Illés Károlyne Botyanszky, teacher of popular art, and it is the result of the joint work of several embroiderers. Hungary is figuratively represented in the stole, as the motifs reflect the realm of the more known Kalocsa, Békés, Szücs, Nógrád, Palóc, Matyó, Sióagárd, the so-called noble decorations. I sewed the last stitches myself, with the guidance of Anna Botyánszky. Thank you for having made this most affectionate gift. I will present it tomorrow with pride.” 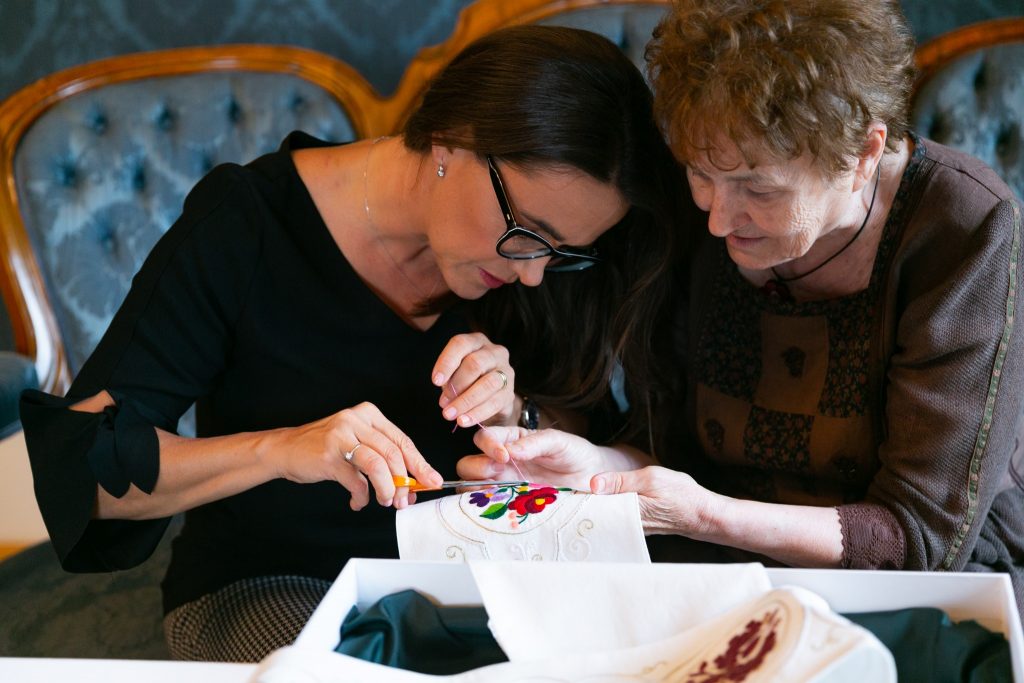