(ZENIT News – The Daily Compass / Washington, 12.09.2022).- Controversies and initiatives in favour and against abortion in the United States do not cease.  A new “Report” certifies the number and gravity of vandal attacks  and reiterates the need of decisive preventive and punitive action by the Federal Government. “Abortion’s champions,” Pelosi and Harris, reaffirmed their commitment to the liberalization of the murder of innocents. Pro-Life supporters celebrated a “National Day” in remembrance of aborted children. The number of States that prohibit or restrict abortion is increasing, while it is said that the Supreme Court is close to discovering the robbers of the Dobbs Decision draft. 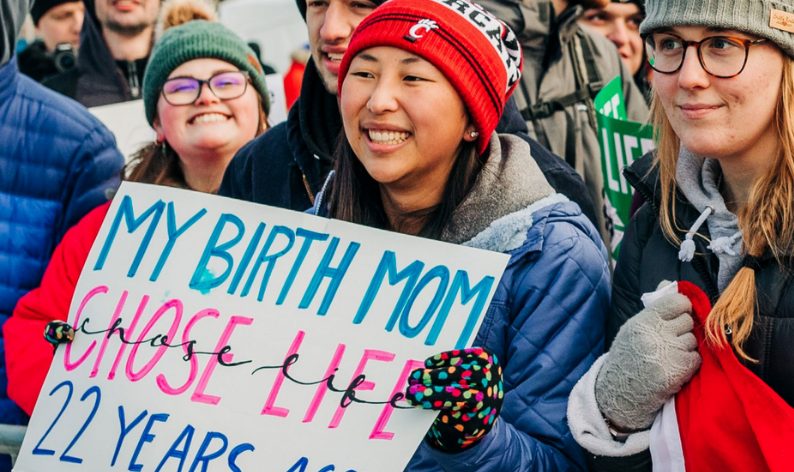 The new Report of the Religious Freedom Institute (RFI), published on September 6, quantifies and analyses the numerous incidents of violence against Pro-Life individuals and entities in the United States, evaluating the complaints presented since last May –and offering recommendations on how to prevent and pursue vandalism and violence–, to Government officials. The assessment of the post-Dobbs threat has been part of the investigation for several years of the RFI on criminal attacks against reloigious institutions in the United States and the surprisingly passive answers of Joe Biden, of government officials, of the Forces of Order and the media. Since the end of May 2020 there have been attacks against at least 174 Catholic targets in 38 States and in the District of Columbia, including fires, profanations and disfigurations, destruction of property, robberies and other State and Federal crimes. The RFI organization works to achieve wide acceptance and respect for religious liberty as a fundamental human right, source of individual and social wellbeing, cornerstone of a successful society and engine of national and international security. It works with a large group of experts and Associations in the United States and worldwide. 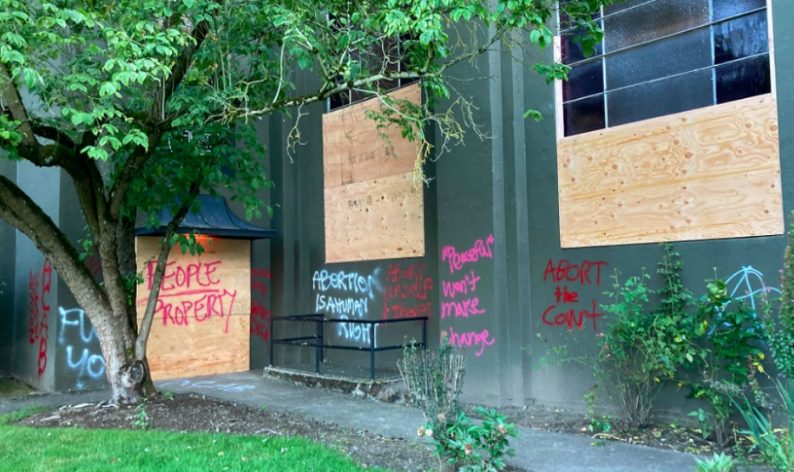 In its final analysis, it points out that “the conditions remain for new attacks against Pro-Life entities and persons in the remaining months of 2022 and in the coming year 2023.” Since the illegal flight of the “Draft Sentence” last May and up to the end of August 2022, there have been at least 63 attacks against Pro-Life organizations in 26 States and the District of Columbia. “Twenty-eight of the 63 Pro-Life organizations are religious.” The number of documented attacks on Catholic places is high: an average of at least one every three days since the May 2 leak, according to the Catholic News Agency (CAN), the explicitly pro-abortion violent acts have affected at least 32 Catholic churches in the United States and at least 50 maternity aid centers. The last was the theft on August 30, in the Catholic church of Saint Andrew the Apostle (Gibbsboro, New Jersey), of the statue of Our Lady of Fatima, which was found after the arrest of the author on September 7.

The “recommendations” of the RFI Report are clear: Pro-Life organizations must allocate more resources to security and staff formation, increase relations with the Forces of Order and increase insurance coverage. Many of the attacks are “Federal crimes” and the Government has the responsibility  to protect and act with decision to prevent, investigate and pursue the criminal attacks against these institutions. In face of this umpteenth and sad complaint, the incredible and “violent” statements continue of the two greatest promoters of the right to murder the innocent: Nancy Pelosi (Speaker of the House) and Kamala Harris (Vice-President of the United States). Pelosi reiterated and reinforced recently her personal interpretation of Catholic teaching during a roundtable on reproductive health in the Mission Bay campus of the University of California in San Francisco (UCSF): “It is sinful and unjust” to restrict and prohibit reproductive health care and abortion. The UCSF is one of the principal pro-abortion Universities in the United States, which finances and directs more than 100 programs in the whole country.  And which takes part in the extraction and tests on foetal matter, in addition to giving updated seminars and courses on abortion up to the ninth month of pregnancy. 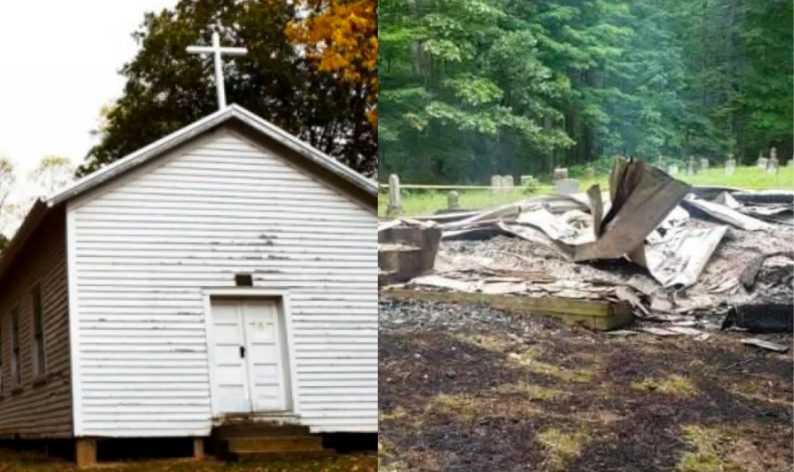 Kamala Harris has done worse: she expressed her commitment to have abortion available for small girls (August 1). In the Convention of the National Baptist Church on September 8, she reiterated how her profound Christian faith (and that of Biden) also “guides daily” the decisions in favour of abortion, urging the 2,000 Pastors to fight against the “darkness” of Pro-Life supporters. She blamed the Supreme Court and the Dobbs Decision for the current suffering of the whole nation, during an NBC interview on September 11. Amid the whole of this sad and uncivil political squalor, hope revived when hundreds of thousands of Catholics celebrated on September 10 the first “National Day of Remembrance of Aborted Children,” since the United States Supreme Court dictated the Dobbs Decision, allowing States to protect unborn children again. Anti-abortionists gathered in cemeteries and monuments in 213 U.S. cities to remember the 64 million babies murdered by Planned Parenthood since the 1973 Roe decision (383,460 were murdered by Planned Parenthood in 2020 alone). Meanwhile, more States are restricting or prohibiting abortion. The Supreme Court could soon announce the end of its investigations on the authors of the theft of the Dobbs Decision draft, which has caused uncivil violence and division since May.