(ZENIT News / Brussels, 19.09.2022).- The Catholic Bishops of the Flanders community, in northern Belgium, approved a Liturgy of Blessing for homosexual couples.

The news was published in a three-page Document on the Website of the Episcopal Conference (it is available in Dutch at this link). The decision in favour of a “Liturgy of Blessing” was made in the context of the creation of the “Homosexuality and Faith” Coordination in the Inter-Diocesan Service of Family Pastoral Care of the Flemish Catholic Church. Appointed to the post of Coordinator was homosexual Willy Bombeek, who lobbied for pressure with the Bishops, advised by individuals such as Jesuit James Martin, states  the Episcopal Conference’s Website.

The Flemish Bishops say that with this decision, they “want to give a concrete answer and substance to the desire to give explicit attention to the situation of homosexual persons, their parents and family members.” They instrumentalize the Holy Father and say that he “also expressed it explicitly in his Document Amoris Laetitia (of April 2016) on Family Pastoral Care. 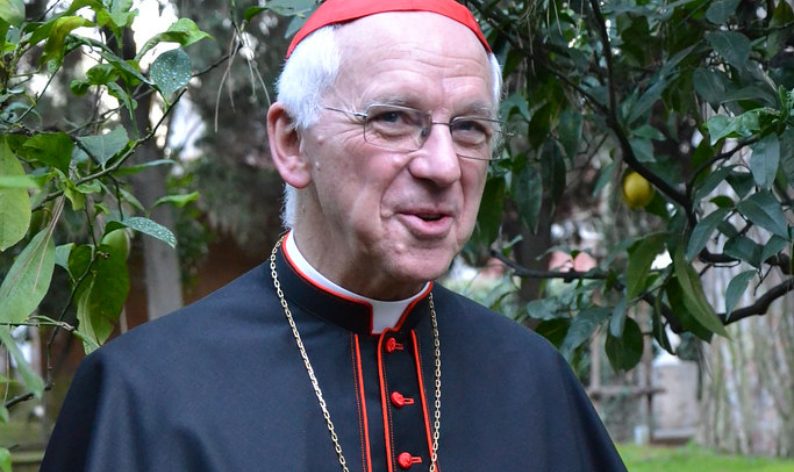 This decision is openly against the will of the Pope who, through the Dicastery for the Doctrine of the Faith issued a clarifying note specifying that this type of blessing is not possible in the Catholic Church. The note states explicitly that Pope Francis gave his assent to its publication.

Pope Francis appointed Jozef De Kesel –leader of this initiative–, Bishop of Brussels in 2015, and created him Cardinal in November of 2016.