(ZENIT News / Vatican City, 26.09.2022).- Since the coming into force of the Constitution that reforms the Roman Curia, there have been a few appointments pending. One of these was the Prefect for the new Dicastery of Culture and Education (which fuses what before was divided in two different entities). Published on Monday, September 26, was the news that Pope Francis appointed Portuguese Cardinal José Tolentino de Mendonça the Dicastery’s new Prefect. Cardinal de Mendonça had been Archivist and Prefect of the Vatican Apostolic Library.

The Holy Father appointed as new Secretary of the same Dicastery Monsignor Giovanni Cesare Pagazzi, Professor of Ecclesiology and Family Community of Rome’s Pontifical John Paul II Theological Institute for the Sciences of Marriage and the Family in Rome. 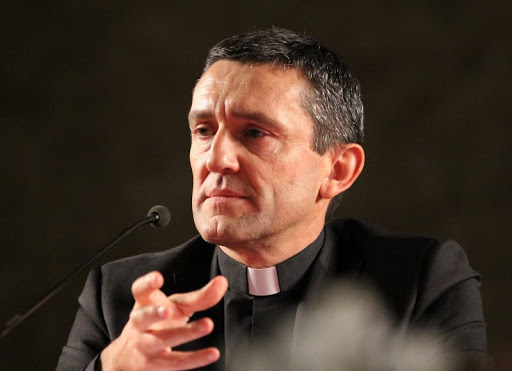 The Pontiff also appointed Monsignor Angelo Vincenzo Zani, until recently Secretary of the Congregation for Catholic Education, to the Holy See’s vacancy of Archivist and Librarian. 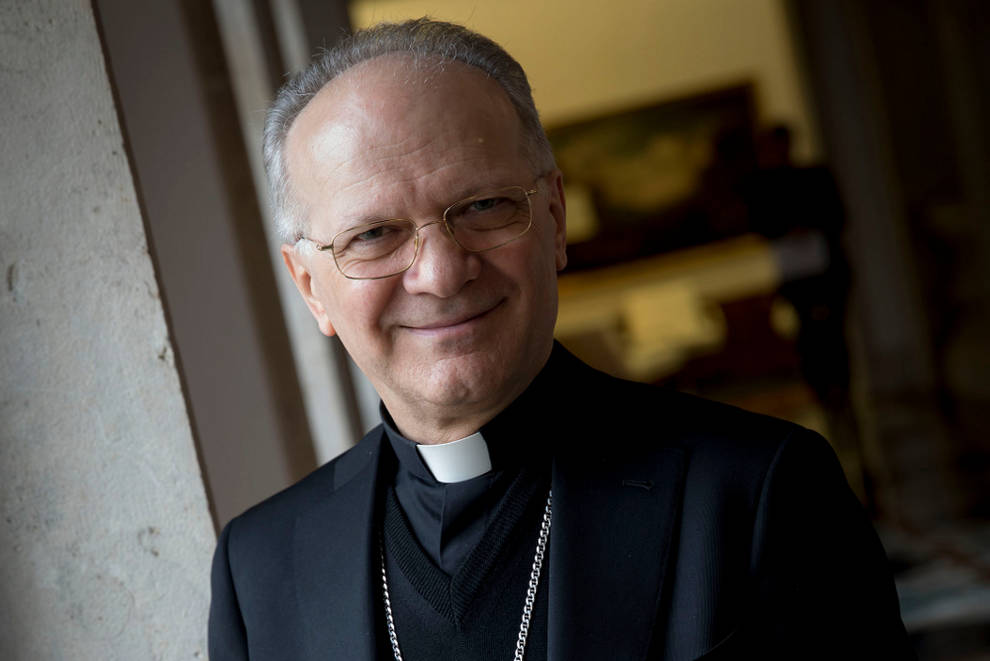