(ZENIT News / Rome, 22.10.2022).- Uniservitate, a global program that seeks to promote the formalization of innovative education with a focus on solidarity service and learning in Catholic Institutions of Higher Education, and LUMSA University are organizing the III Global Uniservitate Symposium, a multicultural meeting that will bring together leading specialists in the field of education and participants from all around the world. Registrations to participate in person and online – through the streaming provided by the YouTube channels of LUMSA in Italian, CLAYSS in Spanish, and Uniservitate in English – will be open until Wednesday, October 26th.

Under the theme “Solidarity Service – Learning and Global Educational Pact: Educating for Fraternity in Higher Education”, on October 27th and 28th, 2022, more than 30 Catholic Institutions of Higher Education from 26 countries of the five continents will participate in the event that seeks to promote an integral formation and actively involve the new generations with the problems of our time. This third meeting, which is free and open to the public, and will be held in person for the first time.

María Nieves Tapia, director of CLAYSS explains: “This third edition of the Global Symposium will allow us to reflect and debate with a plurality of voices, but above all to share concrete experiences that already show new ways of teaching, learning, researching and linking with the community. In the simultaneous sessions, the major issues facing the Global Education Pact will enter into dialogue with experiences from all over the world that are already trying to respond to them. We look forward to inspiring each other, building bridges, and continuing to weave an ever-expanding network.”

During these two intensive days of thematic panels and multiple activities, educational leaders, directors, teachers, and students from public and private Catholic universities from all over the world will have the opportunity to exchange experiences, reflect and debate on the role of educational institutions in addressing the problems of their environments and society as a whole, as well as in the integral formation of leaders committed to their community. The meeting will include conferences, round tables with debates among various speakers, sessions, and workshops. All activities will be interpreted in English and Spanish. 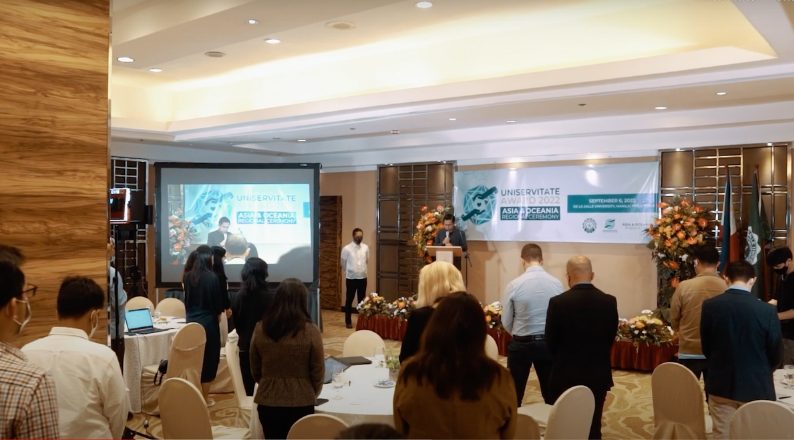 The meeting also proposes to give prominence to universities with social commitment, which have been able to develop virtual and face-to-face programs in the context of pandemics and provide a space to share how to innovate in university life, implementing solidarity service and learning practices that allow them to integrate academic learning with concrete actions of transformation of students and the community as a whole.

The Uniservitate program has a global network in constant expansion, an international research team, and institutional support plans implemented from regional nodes, strategically distributed in the 5 continents. This third edition of the Symposium will focus on the following thematic areas: 1. Dignity and Human Rights; 2. Fraternity and Cooperation; 3. Technology and Integral Ecology; 4. Peace and Citizenship; 5. Cultures and Religions. 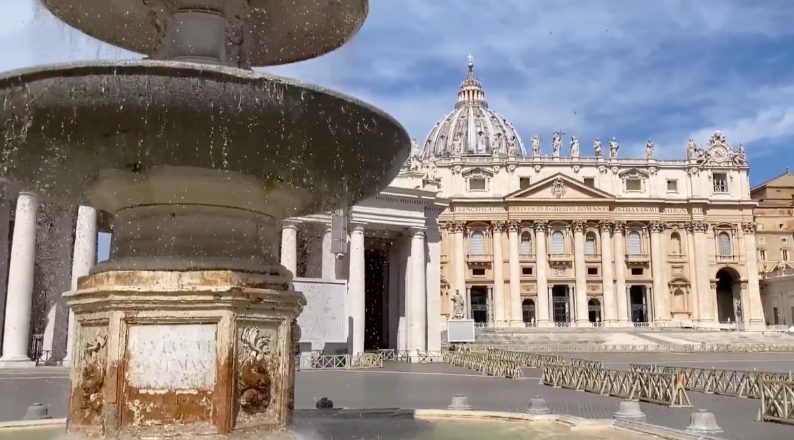 In addition, members of the academic council of Uniservitate such as Andrew Furco (University of Minnesota) and Bojana Culum (University of Croatia) and representatives of the Global Education Pact will participate in the plenary sessions and concurrent sessions of the Symposium. 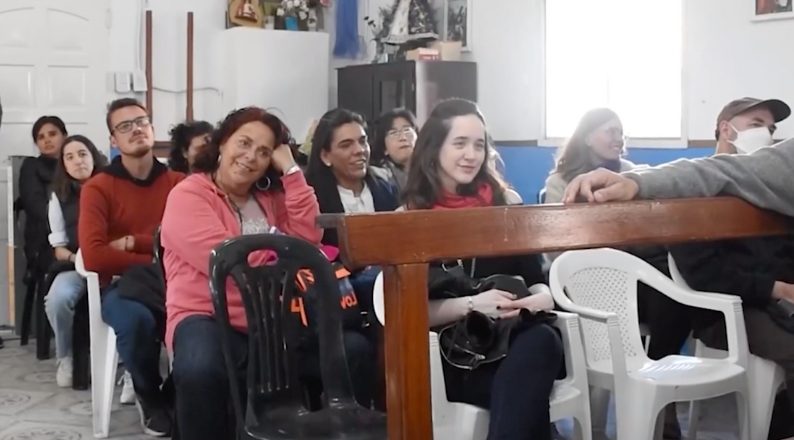 The meeting will also include a panel headed by young people called “The voice of young people: regional experiences winners of the Uniservitate Award” which will be the ideal space to showcase and publicize the protagonists of the best projects of solidarity service-learning in higher education, which were recognized by the global Uniservitate Award 2022 led by students, professors, and solidarity communities from seven regions of the world: Africa, Latin America and the Caribbean, Asia and Oceania, Northern Western Europe, Southern Western Europe, United States and Canada, Central and Eastern Europe and the Middle East.

The experiences submitted were evaluated on a regional level, taking into account their quality, replicability, and ability to inspire other initiatives. The Uniservitate Award distributed a total of 84,000 Euros, which were destined to give continuity to the awarded projects or to initiate others. In each region, 2 prizes of 5,000 euros each and 2 mentions of 1,000 euros were awarded.

“The Award gives visibility to a hopeful panorama of the contribution of universities to the life of their communities, through the enthusiasm of their students and the application of academic knowledge in the service of the transformation of reality”, assures María Rosa Tapia, coordinator of the Uniservitate – CLAYSS Program.