(ZENIT News / London, 21.10.2022).- Whit another church attack in Nigeria leaving two Christians dead, a parliamentarian has joined forces with a leading Catholic charity to launch a petition urgently calling for an end to the country’s genocidal killings.

The petition demanding more be done to stop ongoing attacks on Christians and others in Nigeria was unveiled this 20th October at a meeting of the UK FoRB Forum – a national body which brings together organisations to advance freedom of religion or belief around the world.

Baroness Caroline Cox, who launched the petition organised by Catholic charity Aid to the Church in Need (ACN), stressed that Islamist extremists are regularly attacking churches and killing worshippers.

She said: “Only last Sunday [16th October] a woman and her young daughter were shot dead when gunmen attacked a church in Kogi State.

“But these are just the latest deaths – and according to reliable estimates 13-19,000 Christians have been murdered since July 2009.

“We must stand with the survivors of these terrible atrocities and call on the UK government to do all it can to bring an end to these senseless and maniacal attacks.

“Not only should the Nigerian Government be required to bring the perpetrators of these horrific assaults to justice, but they must also fulfil their responsibilities to protect their citizens.”

Baroness Cox, who has visited Nigeria 20 times, added: “I have seen for myself how numerous towns and villages have suffered not only massacres but also destruction of homes, schools, hospitals, clinics, churches, crops and theft of livestock. 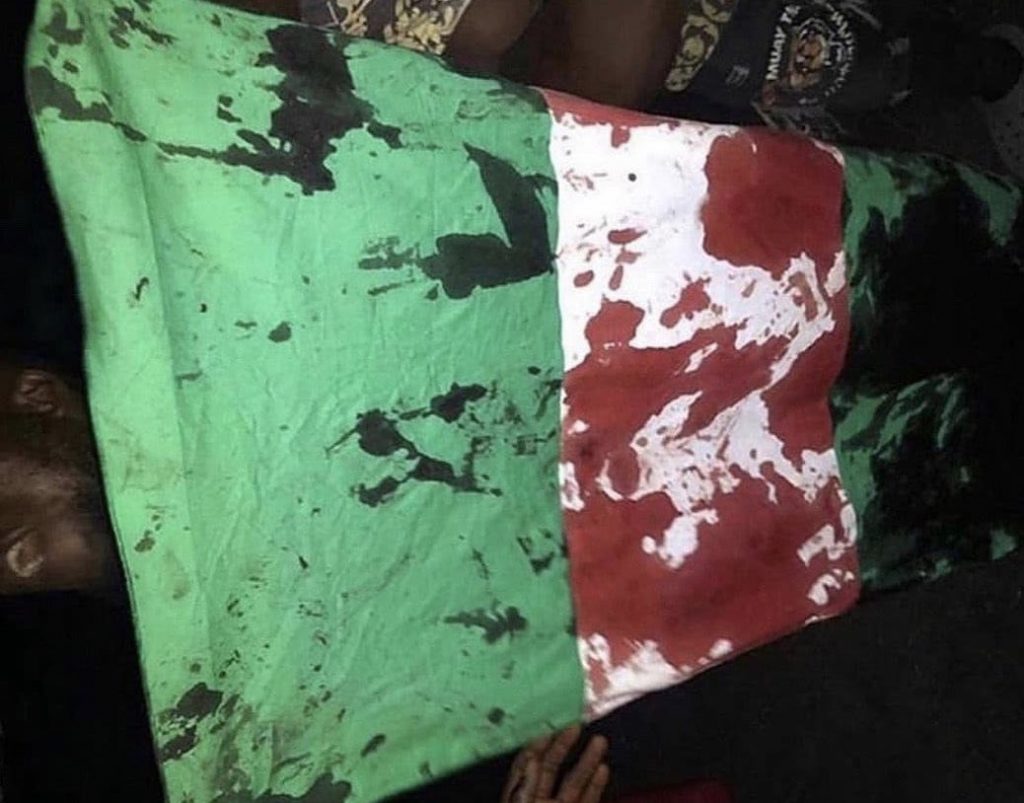 “Some of the greatest suffering has occurred in the Middle Belt, where there are reports that over 3,000 have been killed in 2022 alone.”

Attacks by members of the Islamist Fulani herder community in the Middle Belt – which have been a key driver in the displacement of c. 2 million people – were labelled a “genocide” by Nigeria’s House of Representatives in 2018.

ACN’s John Pontifex, who spoke at the petition’s launch, said that the charity’s project partners have stressed that the situation is getting worse.

He said: “Just a couple of weeks ago, Bishop Wilfred Chikpa Anagbe of Makurdi told ACN that the Christian community is increasingly facing kidnappings, killings, terrorism  and banditry – they feel that the world has forgotten them as they suffer in silence.”

The petition calls on the UK government to exert pressure on Nigeria’s political leaders to bring to justice those responsible for genocidal attacks, abductions and other atrocities plaguing the country.

Highlighting the ongoing massacres taking place in churches and Christian-majority settlements in the country, the petition mentions the attack on St Francis Xavier’s Catholic Church, in Owo, Ondo State, southwest Nigeria on Pentecost Sunday 2022, at which more than 40 parishioners were killed.

The incident in Ondo State was the first time a church had been violently targeted in the south of the country.

The petition concludes: “The UK Government must demand the arrest and imprisonment of terrorists, the return of lands and villages, as well as compensation for the destruction of properties and livelihoods.”