(ZENIT News / London, 03.12.2022).- The National Office of Vocations of England and Wales published data regarding priestly Ordinations in both countries: there has been a decrease for a third year.

In 2021 there were 21 priestly Ordinations in the 22 dioceses of England and Wales, including the Personal Ordinariate of Our Lady of Walsingham. Those 21 Ordinations contrast with those of the three previous years. 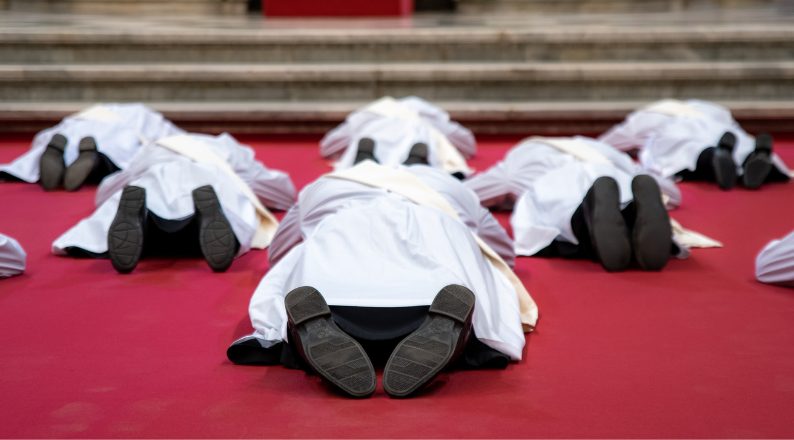 However, the Ordinations by dioceses show that there are very different situations of crisis. In 2021 the dioceses with more Ordinations were:

Nine dioceses had no Ordinations in 2021. On this list are important dioceses such as Liverpool, Cardiff and Birmingham.

In 2021 there was a total of 18 new admissions to the Seminaries; in 2020 there were 30. In regard to vocational admissions, the dioceses reflect very different situations: Salford had three of the new 18 admissions, followed by Westminster. Nine dioceses had no admissions.

Some 3.8 million people declare themselves Catholics in England and Wales. The most recent census shows that, in general, Christians are decreasing and Muslims and non-believes are increasing.