(ZENIT News / Vatican City, 02.01.2023).- The so-called “Cemetery of Popes” is located underneath Saint Peter’s Basilica. It is a place which is accessible to the public that, in fact, usually serves as exit for those that visit the Vatican Basilica. The name stems from the fact that it’s there that the crypts are found of a significant number of Popes. And it was in one of those spaces that in 2005 Saint John Paul II’s body was deposited (it was moved in 2011 to the upper part of the Basilica). 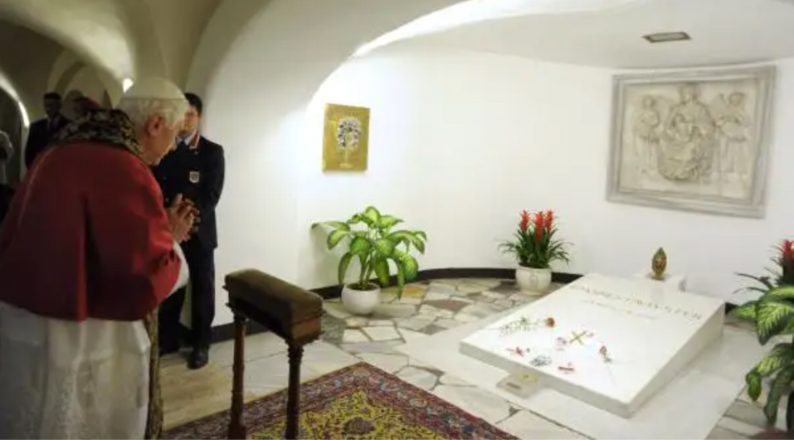 The place that Saint John Paul II left “free” in the “Cemetery of the Popes” will now be occupied by Benedict XVI’s remains. 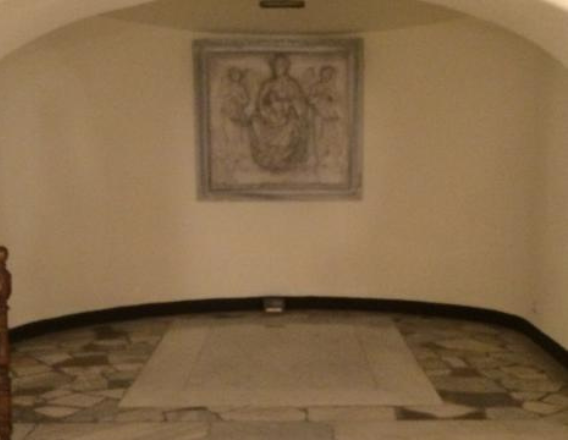 According to the Holy See Press Office, at the end of the funeral on January 5, the Catholic Rite will be carried out of Ultima Commendatio and the Valedictio. Immediately after, the coffin of the Supreme Pontiff Emeritus will be taken to the “Cemetery of Popes “ for burial.