(ZENIT News / Indianapolis, 05.09.2022).- On August 31 Indiana’s Supreme Court agreed with Indianapolis’ Catholic Archdiocese in a litigation that a former teacher pursued, after being fired for being in a marriage with a partner of the same sex.

The former teacher, Joshua Payne-Elliot, argued that the Archdiocese forced his dismissal in 2019, after working in the Catholic school for 13 years. In fact, the school simply implemented the moral rule, which vetoes the possibility of having teachers who are civilly united to other persons of their same sex. 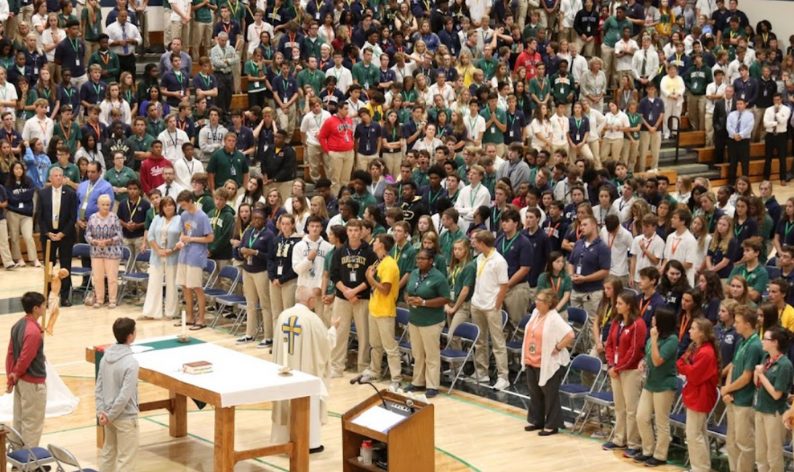 According to Indiana’s Supreme Court, religious institutions have the power, under the First Amendment, to decide on matters related to their internal administration. “The decision of the Archdiocese that a school maintain its Catholic identity is an internal matter, which concerns both the policy as well as the administration of the Church,” they said.

However, that’s only part of the story, as the man referred to in the ruling was united civilly to another man who worked in another “Catholic” school – the Jesuit Brebeuf High School. The Bishop asked the other school to follow the same procedure, but the Jesuits refused to do so. Consequently, the Bishop removed the school’s “Catholic” title.