(ZENIT News / Vatican City, 09.09.2022).- From September 13-15, Pope Francis will visit Kazakhstan, a country in Central Asia, in the context of the Congress of Leaders of the World and Traditional Religions. Planned also are meetings with the local Catholic community. What does the Catholic Church have in Kazakhstan? Following are the numbers.

Kazakhstan has a population of 18 .9 million inhabitants, 125,000 of whom are Catholics. There are five dioceses, 81 parishes, and 146 Pastoral Centers in the country, each Center attending an average of 550 Catholics. 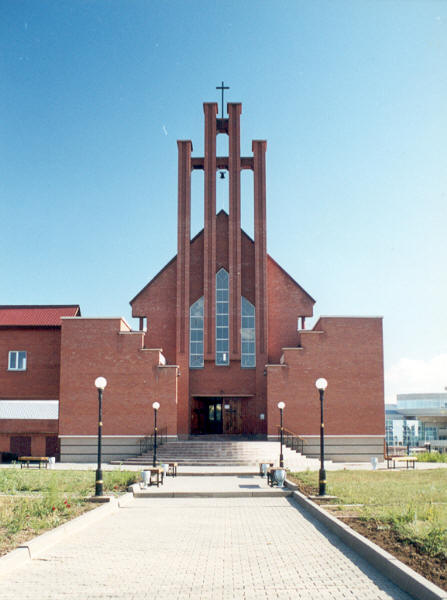 Cathedral Of Our Lady Of Perpetual Help In Nur-Sultan, Capital Of The Country. Photo: AsiaNews

There is an average of 1,198 Catholics per priest.

In Kazakhstan, the Catholic Church has 35 nursery and/or primary schools, 150 lower and secondary schools and seven Universities. 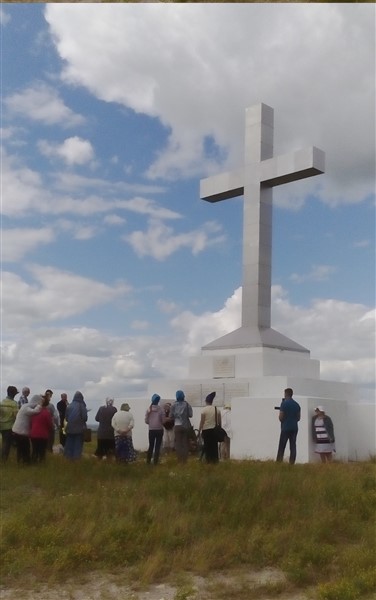 In its charity work, the Church runs two residences for the elderly, three orphanages, two family and two outpatients clinics, and 33 other institutions of charitable services.

The majority of the population is Muslim.