(ZENIT News / Syracuse, 09.09.2022).- A federal district court issued an order Wednesday based on its Tuesday decision permanently preventing the state of New York from shutting down a faith-based adoption provider targeted for its religious beliefs. The court issued a temporary order in October 2020 after the U.S. Court of Appeals for the 2nd Circuit ruled in favor of New Hope Family Services, represented by Alliance Defending Freedom attorneys, and sent the case back to the district court for further proceedings.

The New York State Office of Children and Family Services singled out the nonprofit for its policy, guided by its religious beliefs, of placing children it serves in homes with a married mother and father. The summary judgment order from the U.S. District Court for the Northern District of New York in New Hope Family Services v. Poole prohibits OCFS from enforcing state law “insofar as it would compel New Hope to process applications from, or place children for adoption with, same-sex couples or unmarried cohabitating couples, and insofar as it would prevent New Hope from referring such couples to other agencies.”

“The court’s decision is great news for children waiting to be adopted and for the parents partnering with New Hope Family Services to provide loving, stable homes,” said ADF Senior Counsel Roger Brooks. “New Hope is a private religious ministry that doesn’t take a dime from the government. Shutting down an adoption provider for its religious beliefs—needlessly and unconstitutionally reducing the number of agencies willing to help—benefits no one—certainly not children. New Hope’s faith-guided services don’t coerce anyone and do nothing to interfere with other adoption providers who have different beliefs about family and the best interests of children. The decision from the court simply allows New Hope to continue serving the community so that more kids find permanent homes, more adoptive parents welcome a new child, and more birth parents enjoy the exceptional support that New Hope has offered for decades. The state’s attempt to shutter New Hope did nothing other than violate core rights protected by the First Amendment—the freedom to speak what you believe and the freedom to practice the teachings of your faith.” 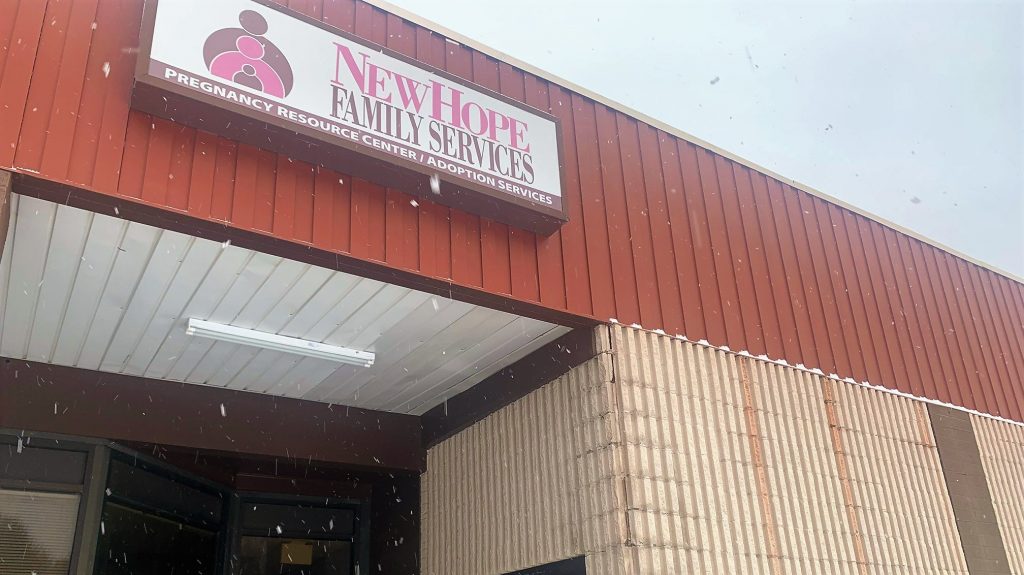 As the court’s opinion states, “New Hope has succeeded on the merits of its First Amendment claim against OCFS” and “the balance of the hardships is in New Hope’s favor; it faces harm to its rights under the First Amendment and is subject to closure if the Court does not issue a permanent injunction. OCFS and the state, in contrast, do “not have an interest in the enforcement of an unconstitutional law.” Meanwhile, “a permanent injunction will not disserve the public interest as ‘securing First Amendment rights is in the public interest.’”

New Hope operates as an adoption agency, temporary-foster-placement agency, and pregnancy resource center. The nonprofit accepts no government funding and, besides the fees paid by adoptive parents, funds its ministry through support from churches, individual donors, and private grants.

In the past, OCFS has praised New Hope for the quality of its services, but the state agency later changed course and singled out the nonprofit’s policy regarding child placements. OCFS described the policy as “discriminatory and impermissible” despite the fact that New Hope respectfully refers some applicants to other providers. OCFS provided an ultimatum that New Hope revise its policy or close its adoption program.

“Every child deserves a home with a loving mother and father who are committed to each other,” said New Hope Family Services Executive Director Kathy Jerman. “New Hope is an ‘arm-around-the-shoulder’ ministry that walks with adoptive families and birth parents alike to place children with adoptive families. It’s regrettable that New York ever threatened to shut down our adoption services, through which we have placed more than 1,000 children with adoptive families since we began as an adoption agency in 1965. We live in a diverse state, and we need more adoption providers, not fewer. We’re grateful that the court’s decision allows us to keep serving children and families.”