(ZENIT News / Vatican City, 20.10.2022).- Given the existing interest, we offer Pope Benedict XVI’s full letter to Steubenville University, on the occasion of the International Congress on “Joseph Ratzinger’s Ecclesiology, organized by the Ratzinger Foundation. Father Federico Lombardi, S.J.,  the Foundation’s President, read the letter to the assembly. The phrases in bold have been added by ZENIT.

It is a great honour and joy for me that in the United States of America, at the Franciscan University of Steubenville, an International Symposium is dealing with my ecclesiology, thus placing my thinking and effort in the great stream in which it has moved. When I began to study theology in January 1946, no one thought of an Ecumenical Council. When Pope John XXIII announced it, to everyone’s surprise, there were many doubts as to whether it would be meaningful, indeed whether it would be possible at all, to organize the insights and questions into the whole of a conciliar statement and thus to give the Church a direction for its further journey. In reality, a new Council proved to be not only meaningful, but necessary.

For the first time, the question of a theology of religions had shown itself in its radicality. The same is true for the relationship between faith and the world of mere reason. Both topics had not been foreseen in this way before. This explains why Vatican II at first threatened to unsettle and shake the Church more than to give her a new clarity for her mission. In the meantime, the need to reformulate the question of the nature and mission of the Church has gradually become apparent. In this way, the positive power of the Council is also slowly emerging. My own ecclesiological work was marked by the new situation that arose for the Church in Germany after the end of the First World War. 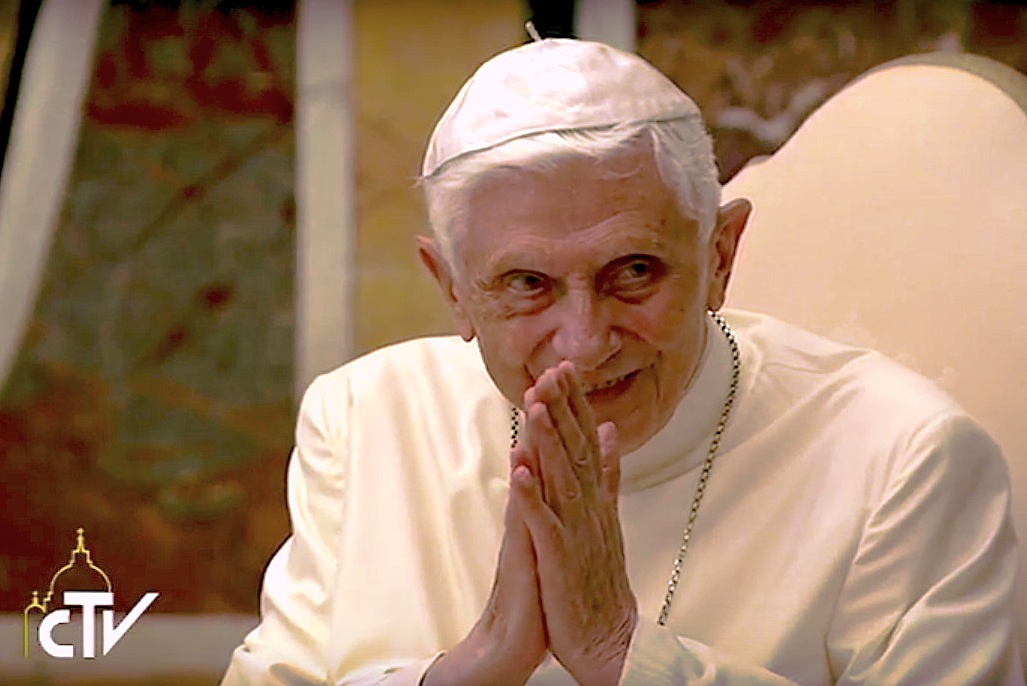 If ecclesiology had hitherto been treated essentially in institutional terms, the wider spiritual dimension of the concept of the Church was now joyfully perceived. Romano Guardini described this development with the words: “A process of immense importance has begun. The Church is awakening in souls.” Thus, “Body of Christ” became the supporting concept of the Church, which consequently, in 1943, found its expression in the encyclical “Mystici Corporis.” But with its officialization, the concept of the Church as the Mystical Body of Christ had at the same time passed its peak and was critically reconsidered. In this situation I thought and wrote my dissertation on “People and House of God in Augustine’s Doctrine of the Church”.

The great Augustinian Congress held in Paris in 1954 gave me the opportunity to deepen my view of Augustine’s position in the political turmoil of the time. The question of the meaning of Civitas Dei seemed to be finally settled at that time. The dissertation of H. Scholz on “Glaube und Unglaube in der Weltgeschichte” (Belief and Unbelief in World History), grown up in Harnack’s school and published in 1911, had shown that the two Civitates did not mean any corporate bodies, but rather the representation of the two basic forces of belief and unbelief in history. The fact that this study, written under the direction of Harnack, had been accepted summa cum laude in itself secured it a full measure of approval. Moreover, it fit into the general public opinion, which assigned the Church and its faith a beautiful, but also harmless place. Whoever would have dared to destroy this beautiful consensus could only be considered obstinate. 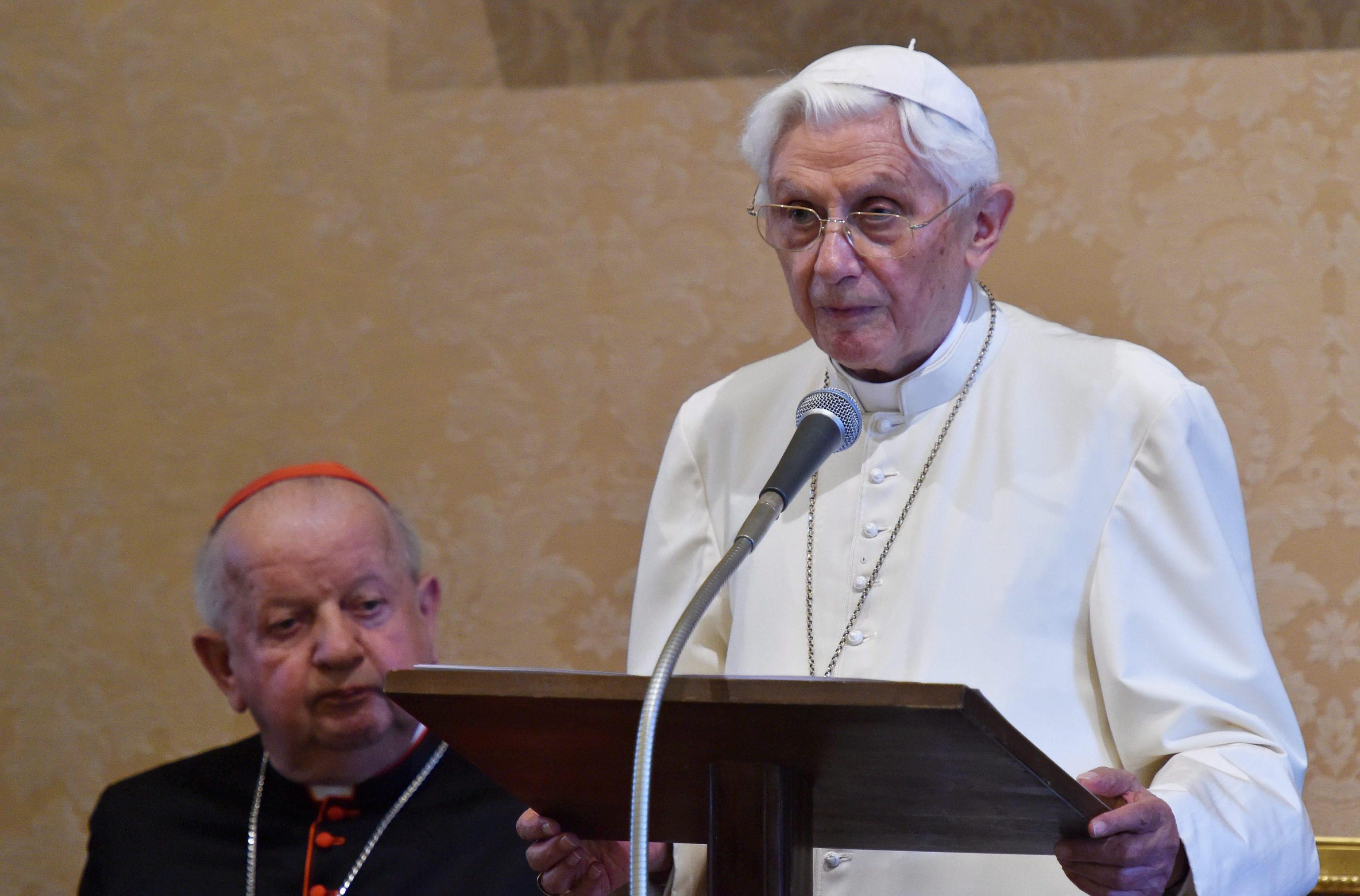 The drama of 410 (the capture and sack of Rome by the Visigoths) profoundly shook the world of that time, and also Augustine’s thinking. Of course, the Civitas Dei is not simply identical with the institution of the Church. In this respect, the medieval Augustine was indeed a fatal error, which today, fortunately, has been finally overcome. But the complete spiritualization of the concept of the Church, for its part, misses the realism of faith and its institutions in the world. Thu

With these considerations I only wanted to indicate the direction in which my work has led me. I sincerely hope that the International Symposium at Franciscan University of Steubenville will be helpful in the struggle for a right understanding of the Church and the world in our time.