(ZENIT News / Washington, 18.11.2022).- Cardinal Wilton George, Archbishop of Washington, D.C., communicated his decision to cancel the Pro-Life March and the Mass associated with that March in the country’s capital. A press release issued by the Archdiocese of Washington states that “after a process of consultation, which involved a dialogue with other dioceses, ministerial leaders and partners that help the Archdiocese to organize the annual March and Mass, the Roman Catholic Archdiocese of Washington has decided not to go ahead with the organization of the largest inter-diocesan manifestation.”

And it adds: During  this process of consultation, we heard from many dioceses that shared that they are turning their efforts to the March for Life of their State now that Roe v. Wade has been revoked.”  “We certainly support their local work and pray for its success.” 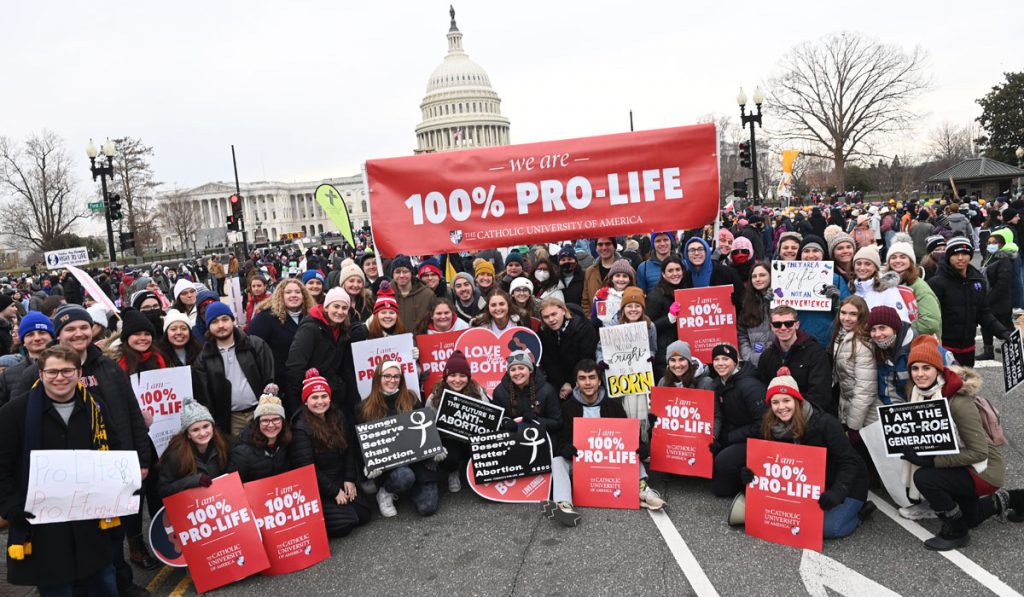 The Pro-Life March and Mass , a mass event in the country’s capital, had been held for 25 years and its aim was “to encourage young people that take part in the National Pro-Life March in their witness as disciples of Christ and promoters of the Gospel of Life.”

The press release also acknowledges that, “although it was a difficult decision to cancel this event, we encourage the groups that travel to Washington, D.C. to take part in the National Pro-Life March in the National Mall  and to attend the Vigil in the Basilica of the National Shrine of the Immaculate Conception.”