(ZENIT News / Vatican City, 22.06.2022).- June 2022 has been a month of speculations: one of them has to do with the Pope’s resignation. As the Editorial Director of ZENIT Agency’s analysis podcast commented: the Pope in a wheelchair, the convocation of a new Consistory for the creation of Cardinals, the cancellation of the trip to Africa and the confirmation of the journey to the place where Celestine V’s remains rest –a Pope who renounced being so–, triggered some the musings. 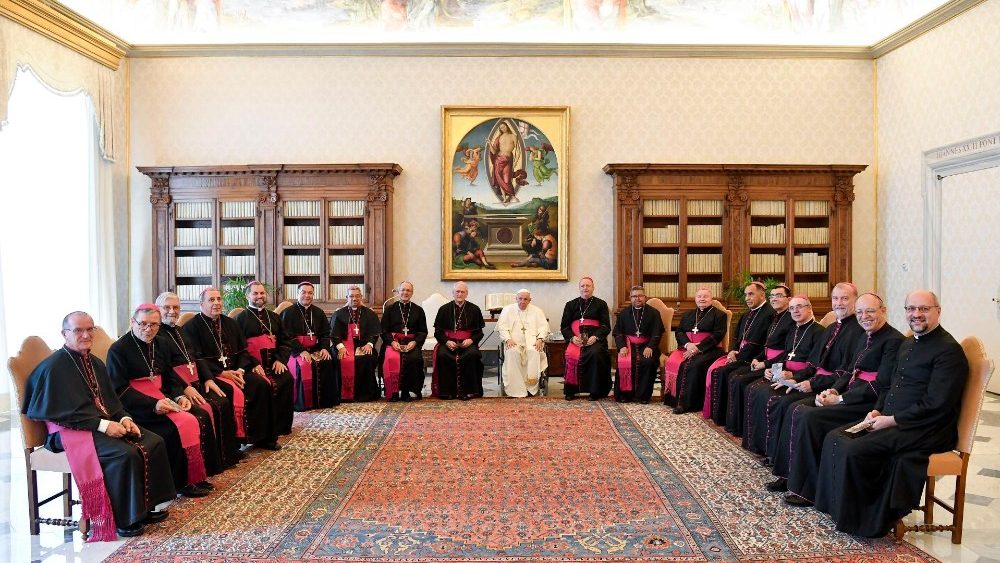 What does the Holy Father think of all this? The Supreme Pontiff made it clear in his conversations with a group of Brazilian Bishops who are visiting the Vatican from June 20-24 for the usual ad Limina visit (a visit that all Bishops of the world make approximately every five years). It was the Archbishop of Porto Velho who was more specific, revealing what’s in the Pope’s head regarding all the speculation. “He has shown that he has many challenges, but what is going around in the press (the possibility of his resignation) doesn’t cross his mind. ‘I want to live my mission as long as God permits me,’ he said. And that’s all.”

Another Brazilian Bishop added that he saw in the Pope, despite his fragility, “great strength and that gives us much strength.” 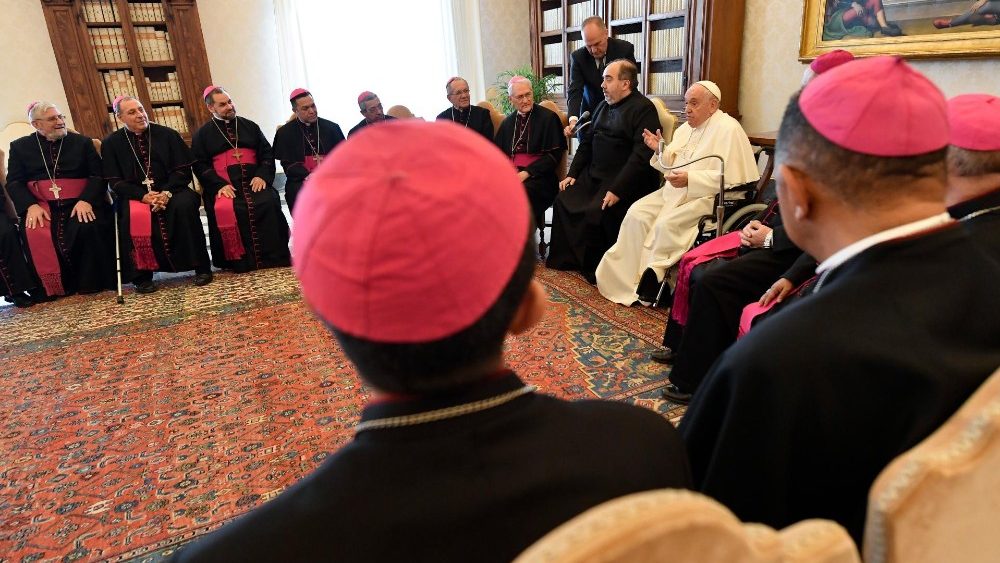 There are 17 Brazilian Bishops visiting the Holy Father. They are from the north and northeast of Brazil, on the border with Venezuela and Guyana. In the majority, they are Bishops of territories with a significant indigenous presence.