(ZENIT News / Manila, 22.06.2022).- A seminarian of the Pakse diocese in Laos was ordained priest in a hospital bed in the capital of the Philippines. His name is Khamsan Mim, who was studying Theology at the Adamson University in Manila. In May of 2022, when the date of his graduation was approaching, he felt pain in his back and had difficulty walking. After several medical examinations, he was told he had bone marrow cancer and was, in fact, in the terminal stage. 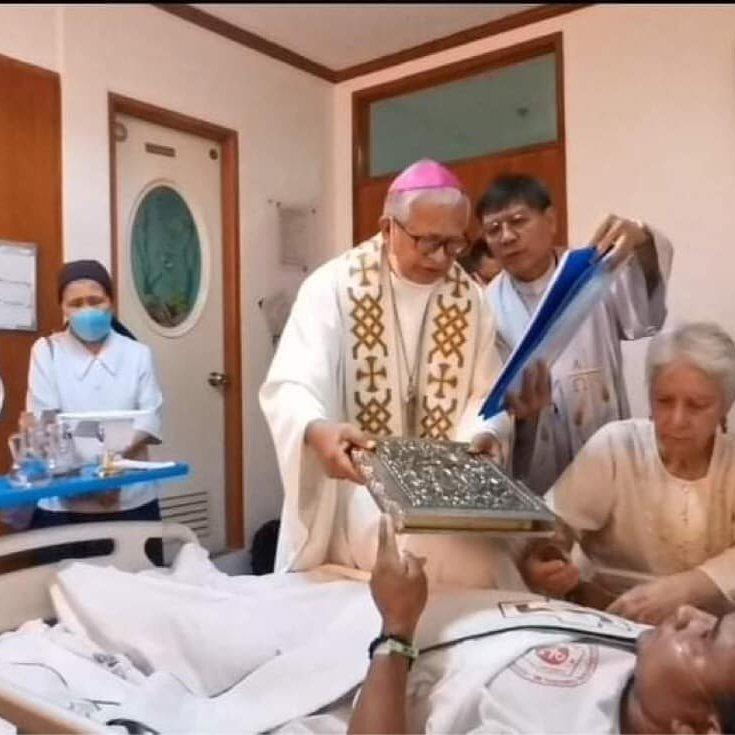 Given his circumstance, the seminarian was given the dispensation to accelerate his priestly ordination, which took place in the hospital room where he is staying. In fact, the whole Rite of Ordination was held with him in bed. 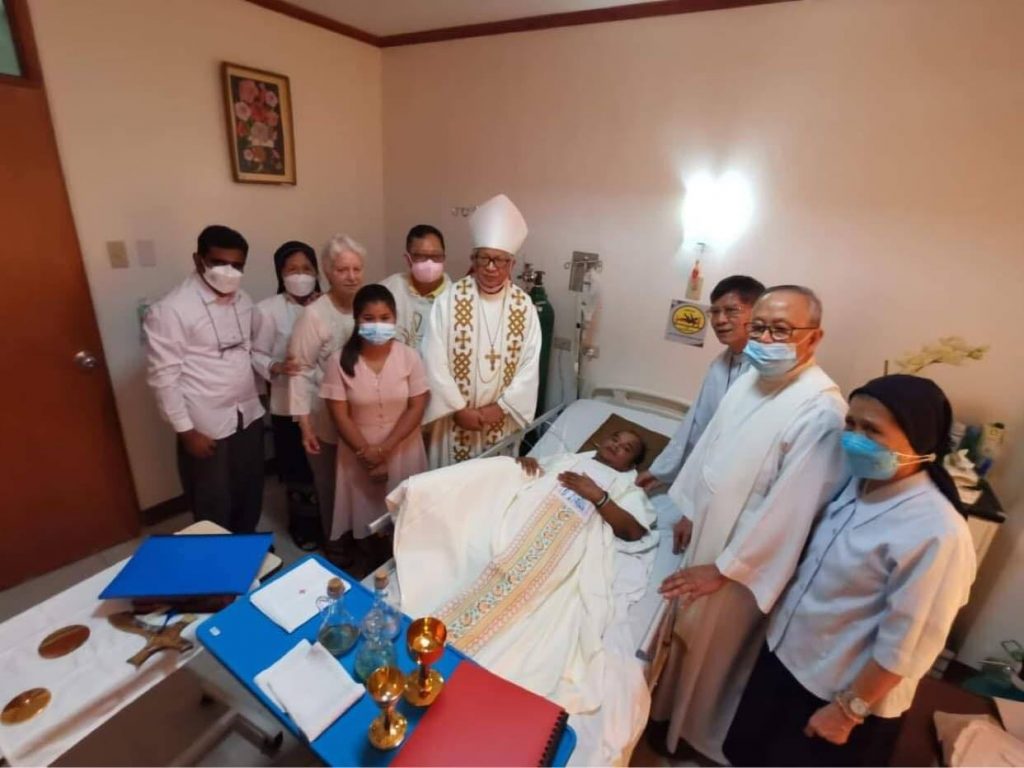 According to Father Trieu Pham Minh, friend of the newly ordained priest, Father Khamsan Mim was imprisoned twice by the Government of Laos, his native country, for teaching the faith in the local parish. “The new priest’s vocation is a special vocation and is rare in his Diocese and in the Laos Church. However, considering God’s call, he wishes to bear fruit in another way, in keeping with God’s Holy Will, and in response to the desire to be a priest and to live a holy life of the Lord,” he added.

Let us #PrayTogether for the elderly, who represent the roots and memory of their people, so that their experience and wisdom may help young people to look hopefully and responsibly towards the future. #PrayerIntention