(ZENIT News / Rome, 22.08.2022).- Cardinal Angelo Becciu, who in past days was in the Aranci Gulf, for the summer period, announced the following during the Sunday Mass on August 21: “On Saturday, the Pope called ne by phone to tell me that he would reincorporate me in my Cardinal functions and to ask me to attend a meeting with all the Cardinals, which will be  held in Rome in the coming days.” Then he added, that that was the reason why he wouldn’t be celebrating Mass on Sunday the 28th.

The Saturday to which Cardinal Becciu was referring was August 20. Two days later, on Monday the 22nd, the Cardinal confirmed to the Italian ANSA Agency: “I’m very moved by this gesture of the Pope. I thank him from my heart and reconfirm my full communion with him.” 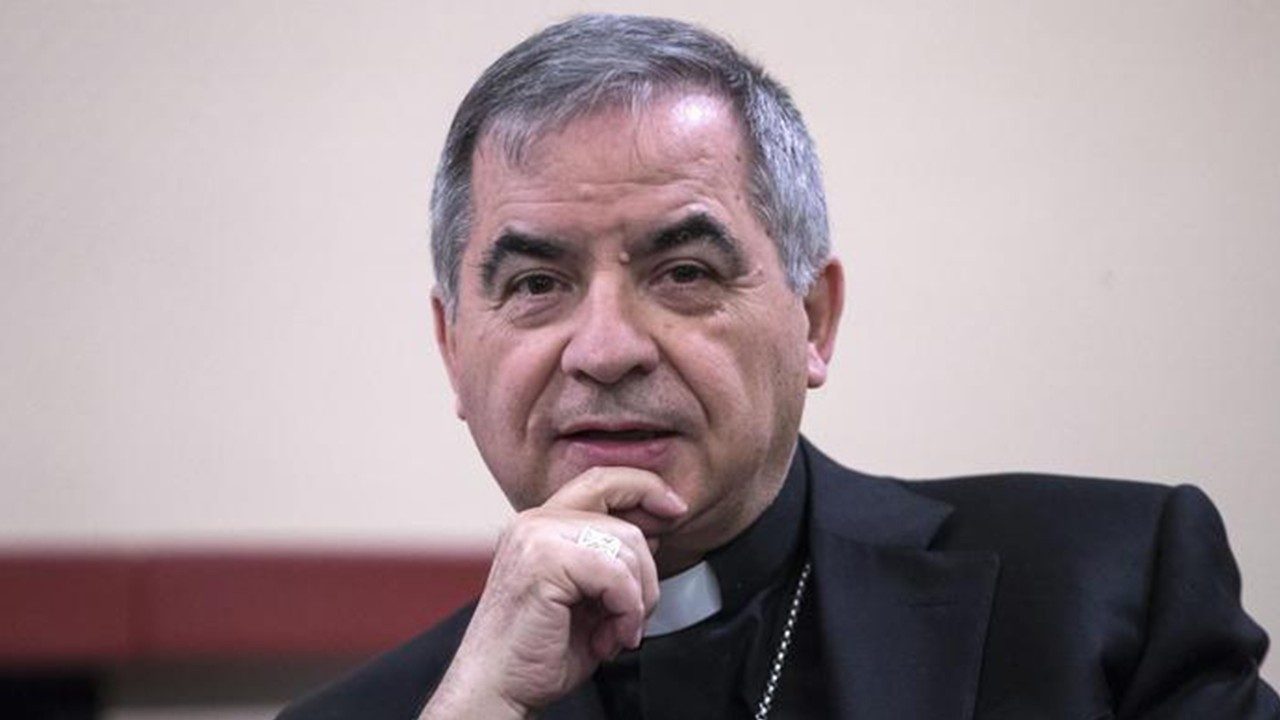 It was in fact Pope Francis who in September of 2020 deprived Cardinal Becciu of the inherent rights of his condition of Cardinal (he only retained the title) given some events related to the management of funds and investments, which were not at all clear during the period when Cardinal Becciu worked in the Vatican Secretariat of State. Cardinal Becciu was involved in all the events, although after months of trial by Vatican Justice, he was not found culpable.

On Saturday, August 27, a Consistory will be held in the Vatican for the creation of new Cardinals. On Sunday the 28th, the Holy Father will travel to L’Aquila, and then on Monday the 29th and Tuesday the 30th, he will meet with all the world’s Cardinals. He himself explained the reason why earlier this year:

“On Monday and Tuesday, the 29th and 30th of August, there will be a meeting of all the Cardinals to reflect on the new Apostolic Constitution Praedicate  Evangelim” (he said after the Angelus on May 29, 2022).