(ZENIT News / Vatican City, 21.08.2022).- At midday on Sunday, August 21, after reciting the Marian prayer of the Angelus with some 12,000 pilgrims, gathered in Saint Peter’s Square in the Vatican, the Pontiff broke the prudent silence he kept regarding the violation of human rights against ecclesiastics, nuns and laymen in Nicaragua:

I follow closely, with concern and sorrow, the situation in Nicaragua, which involves people and institutions. I would like to express my conviction and my hope that, through an open and sincere dialogue, the basis can continue to be found for respectful and peaceful coexistence. Let us pray to the Lord, through the intercession of the Most Pure [Virgin], to inspire in the hearts of all such concrete willingness.

The Pope’s last official statement on the situation in Nicaragua was on June 3, 2018. At the time, the Pontiff said:

I join my brother Bishops in Nicaragua in expressing sorrow for the grave violence, with dead and wounded, carried out by armed groups to repress social protests. I pray for the victims and members of their families. The Church is always open to dialogue, but this requires an active commitment to respect liberty and, first of all, life. I pray that all violence will cease and that the conditions will be ensured for the renewal of dialogue as soon as possible. I greet you all, pilgrims from Italy and from different countries. 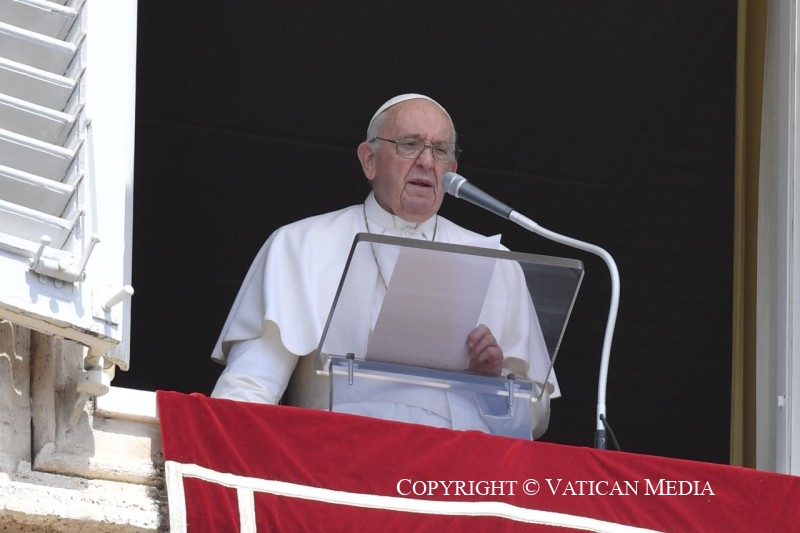 However, months earlier, on April 22 of the same year, the Holy Father expressed his concern over the situation created in Nicaragua by the Ortega-Murillo dictatorship.

I am worried about what is happening in Nicaragua these days, where, after a social protest, disagreements have been verified, which caused some victims. I express with prayer my closeness to this beloved country, and I join the Bishops to ask that all violence cease, that the futile shedding of blood is avoided and that the issues that have arisen are resolved peacefully, with a sense of responsibility.

In his Urbi et Orbi blessing on December 25 of that same year, the Pontiff said:

Before the Child Jesus, may the inhabitants of beloved Nicaragua rediscover themselves brothers, so that divisions and discords do not prevail, but that all make an effort to foster reconciliation and build together the country’s future. 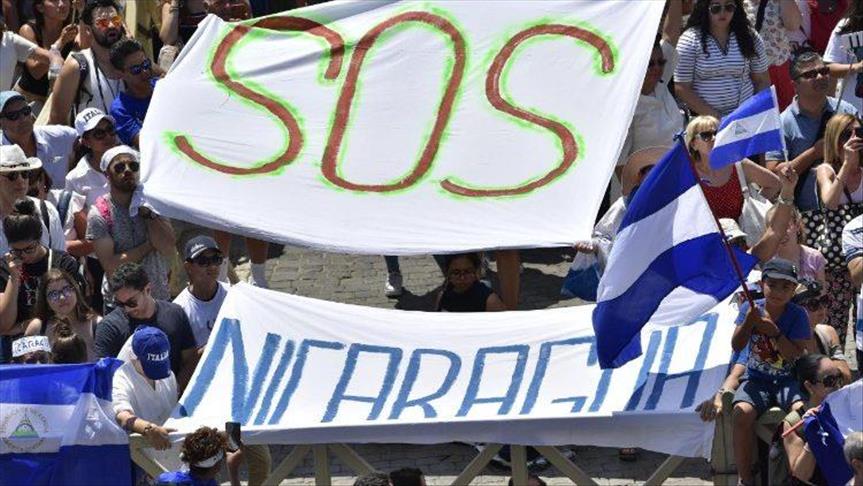 Dictator Daniel Ortega’s response has been sanctions against the Church. In April of 2019 he succeeded in exiling from the country the Auxiliary Bishop of Managua, Silvio José Baez Ortega, initially to the Vatican (and for a few months in the United States). In March of 2022 the Sandinista regime expelled the Pope’s Nuncio in Nicaragua, who was also the Dean of the Diplomatic Corps in the country.

According to sources consulted by ZENIT in Nicaragua, the fate of the most recently abducted Bishop, Monsignor Rolando Álvarez, now under house arrest in Managua, is either exile or trial under the dictatorship, without guarantees of neutrality.