(ZENIT News – Aid to the Church in Need / Owo, Nigeria, 09.06.2022).- There has been much speculation about the terrible attack, on Pentecost Sunday, perpetrated against Catholics in a parish of Owo, diocese of Ondo, Nigeria. Some have ventured to suggest numbers and details, which don’t correspond to the reality. In the following interview, Father Augustine Ikwu, Director of Social Communication of the diocese of Ondo, addresses specific questions and gives concrete answers, explaining the state of things at present.

Question: Exactly how many people died or were wounded in last Sunday’s attack?

Answer: There are already 38 in the morgue: five boys, a girl and four children; two adolescents, a girl and a boy; 12 adult men and 19 adult women. We are still trying to find out the names of those that are in hospital. We already have many names, but some were taken to private hospitals, so we are trying to contact the families of all the  people that were in the church that day, to be able to account for all. In addition, we are asking all individuals who took the bodies of their relatives to get in contact with us. Hence, we are unable to give definitive numbers. 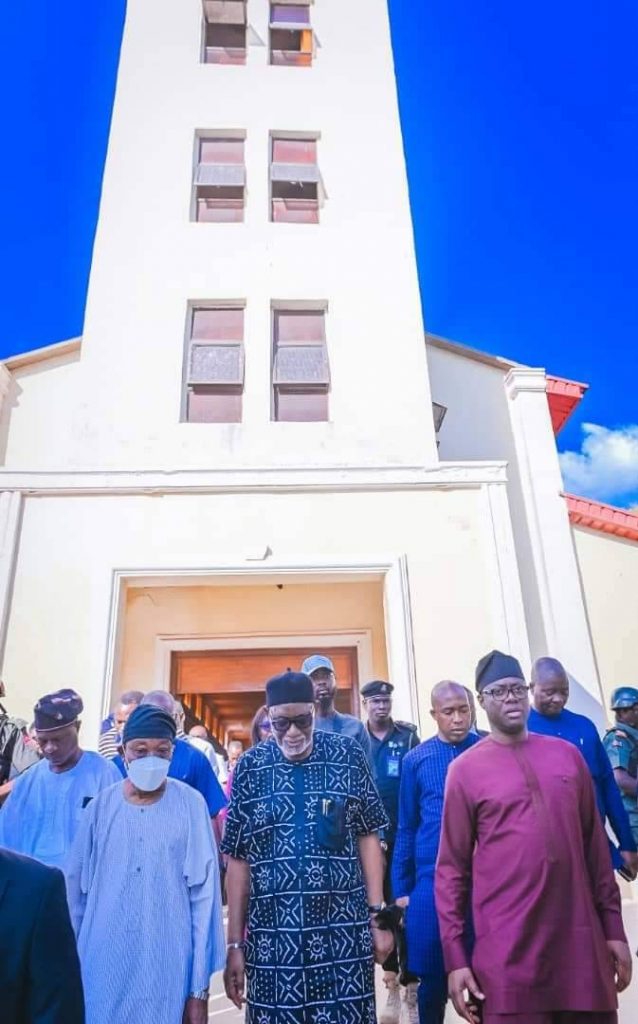 Question: What is the state of the wounded? Could the number of dead rise?

Answer: Yesterday I went to the hospital and saw the ones that were there. They are relatively stable, except for some who are seriously wounded. The doctors are doing great work and I hope they will survive, with God’s grace, our prayers and the efforts of the medical staff.

Question: What do we know about the attackers?

Answer: We still don’t have anything concrete. There has been much speculation, but we don’t want to follow suppositions, which could turn out to be erroneous. Some of the speculations seem quite logical, and they fit with the general situation in our country at present, such as insecurity, political agitation and the conflicts between the Fulani shepherds and the farmers. Although we don’t affirm that these speculations are false, neither do we confirm them. They are possibilities, but until we are unable to give an account of the events, we can’t say it. Let’s hope that someone is caught and confesses the true motives of the attack. 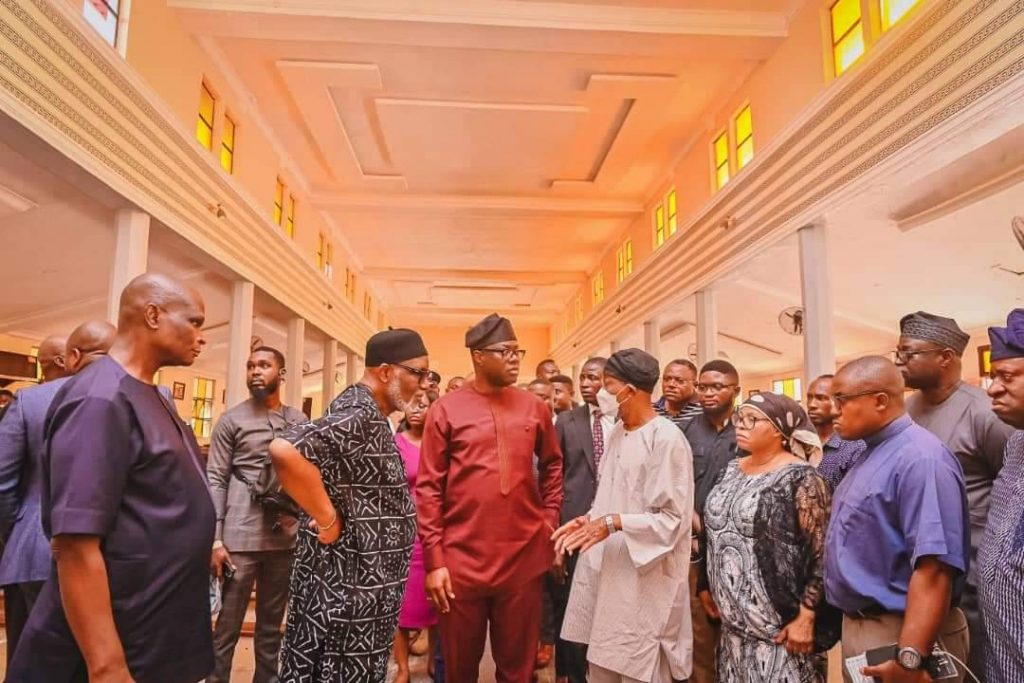 Question: Is there a history of conflicts in the state? Of violence of Islamist militants or Fulani shepherds?

Answer: In general, this has been a peaceful state. Every now and then  there are incidents, but they aren’t serious situations. In fact, it’s a peaceful state and it’s difficult to believe that the local Muslims would do something like this. There has always been a clear division between the Muslims of the North and of the South. The Muslims that live in our area are relatively peaceful and they have come out, to condemn publicly, this atrocity. So we can’t attribute to them what happened.

Question: What are the diocese’s main needs at present?

Answer: It’s a difficult time for us and we want to invite the whole world to remember us in their prayers, to pray for the dead, the wounded and their families in the diocese. Today we started a novena and we ask everyone to join us. We also ask those who can to help us with the on-the-spot investigations. But we also ask the world to be aware of the situation of insecurity, not only in our state now, but in the whole country, because at present insecurity has literally taken over the nation. And if I could say something to the current government, I would say to it that it’s not dishonourable to resign when faced with a situation one can’t manage. If the country has become ungovernable, it should be honourable to resign and make way for someone who can manage it better. We must not let greed guide us. 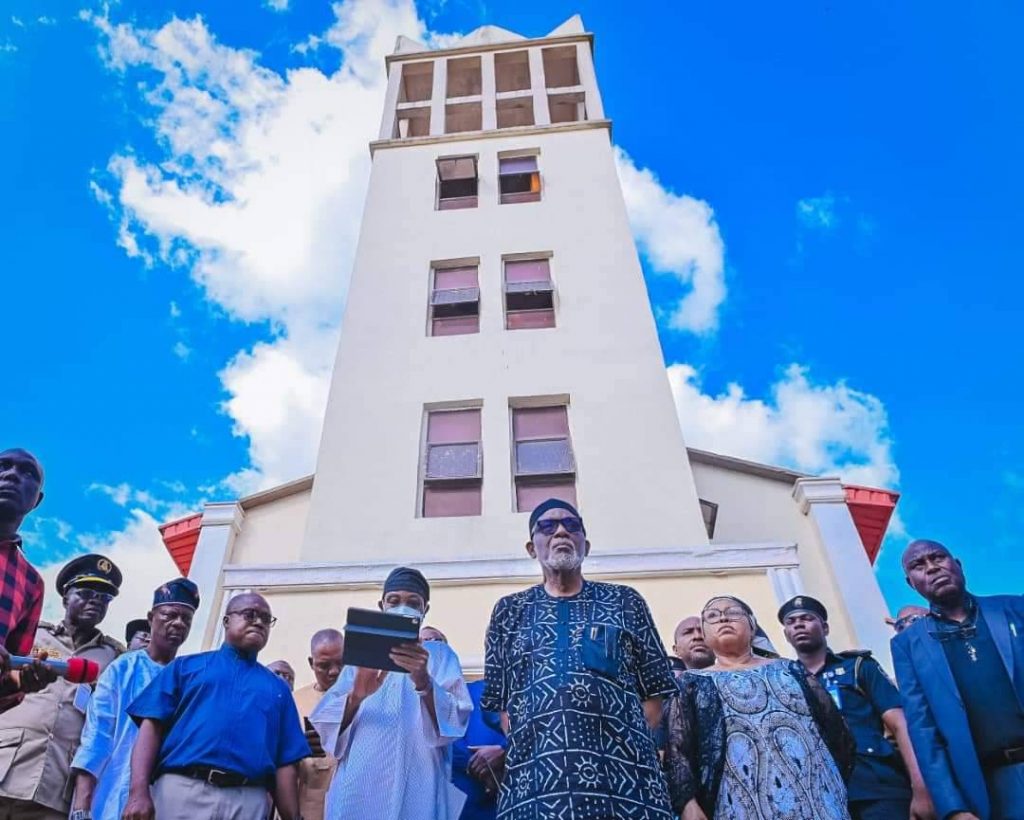 Question: Do you fear that the Christian community will try to seek revenge on those alleged to be guilty of what happened?

Answer: The Bishop made an appeal to the people to be peaceful, to respect the law and not to take justice into their own hands. No one should go out to commit evil for the evil. This isn’t at all the style of Christian life. In this situation also, we respond to evil with peace.