(ZENIT News / Vatican City, 14.06.2022).- The International Summit “Sport for All: Cohesive, Accessible and Tailored to Each Person,” promoted by the Dicastery for the Laity, Family and Life, in collaboration with the Dicastery for Culture and Education and the John Paul II Foundation for Sport, will be held on September 29 and 30 in the Synod’s New Hall in the Vatican.

The principal sports and inter-governmental institutions and organizations will take part in the Summit in response to the Holy Father’s appeals for the social responsibility of sport and its importance as a means of human, educational and spiritual growth.

The Summit is a follow-up to the International Meeting “Sport at the Service of Humanity,” organized in October 2016, which resulted in the Document “Give the Best of Oneself,” the Holy See’s first integral Document on sport, published on June 1, 2018.

A Declaration will be presented at the Summit inviting the world of sport to look to the future by adopting three fundamental characteristics: a cohesive and accessible sport tailored to each person. The first key consists in highlighting the need to reduce the gap between grassroots and professional sport, with the conviction that the unity of sport is a value that must be safeguarded and cultivated. The second, consists in guaranteeing to all people the right to practice sport, regardless of their social conditions (poverty, migration, refugee status, marginalization, war, imprisonment, etc.). Finally, the last key word consists in focusing on the possibility that all people be able to engage in sport, including those with physical or mental disabilities, or psychological problems. 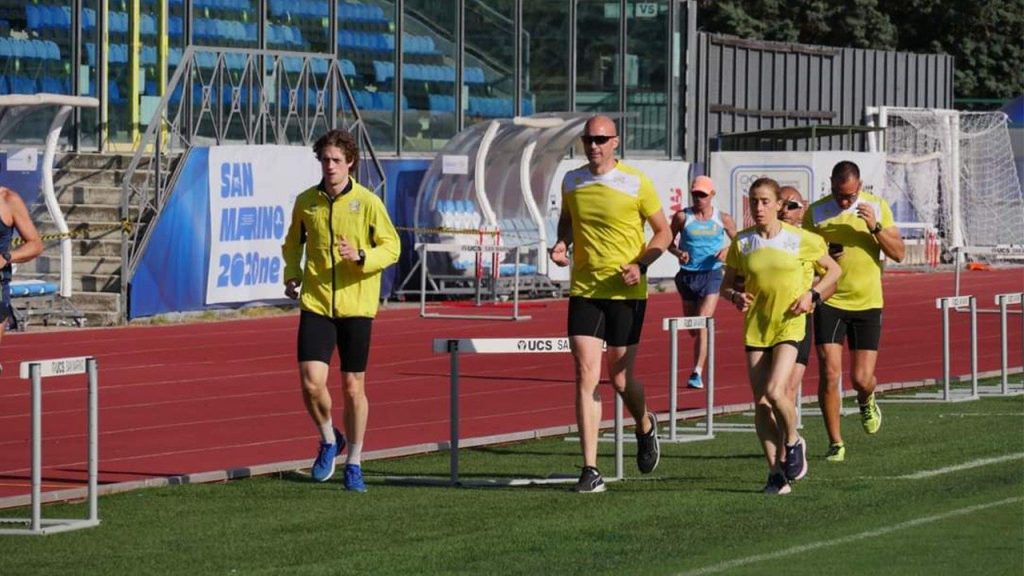 Taking part in the Summit, by invitation, will be approximately 200 people from the world of sport (athletes, trainers, leaders, etc.), of international federations of sport, but also of grassroots associations. There will also be representatives of different Christian Confessions and other religions, as well as of non-profit organizations and educational institutions from around  the world, which work for inclusion in society through sport.

At the end of the Summit, and in Pope Francis’ presence, the participants will be invited to sign a Declaration with the commitment to promote increasingly the social and inclusive dimension of sport in their sports institutions and organizations. This invitation will be extended to all sports realities, beginning by those inspired in the Christian vision of the person and of sport itself. It will be possible to sign the Declaration on the Internet.

Attached is a graphic explanation of the Summit’s logo and program with the names of the speakers confirmed to date, to which will be added sport testimonies that, with individuals’ own vital experience will explain how sport can be an opportunity for redemption, encounter, inclusion and fulness of life.