“While the Holy Mass was underway, unknown men with fire arms attacked the Catholic church of Saint Francis Xavier in Owo, in the state of Ondo,” said Father Augustine Ikwu, Director of Communication of the Ondo diocese, adding that “at this point of the history of our beloved country, Nigeria, we need God’s definitive intervention to restore peace and tranquillity.” 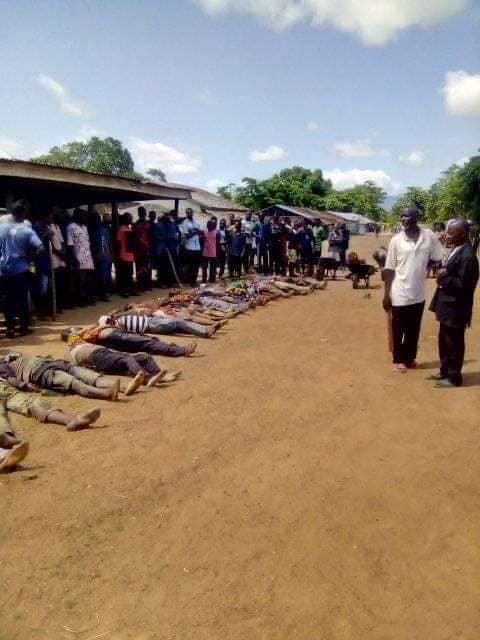 A press release of the diocese confirmed that the priests of the parish are safe and no one was kidnapped, as initially reported on the social networks. Although no group has claimed the attack, there is speculation about the Boko Haram group or one of its cells. The novelty of this attack is that it took place in the south of the country, where Islamist groups had not carried out attacks. Other news agencies have talked of 50 victims. Information sent to ZENIT mentions 21 victims up to now. 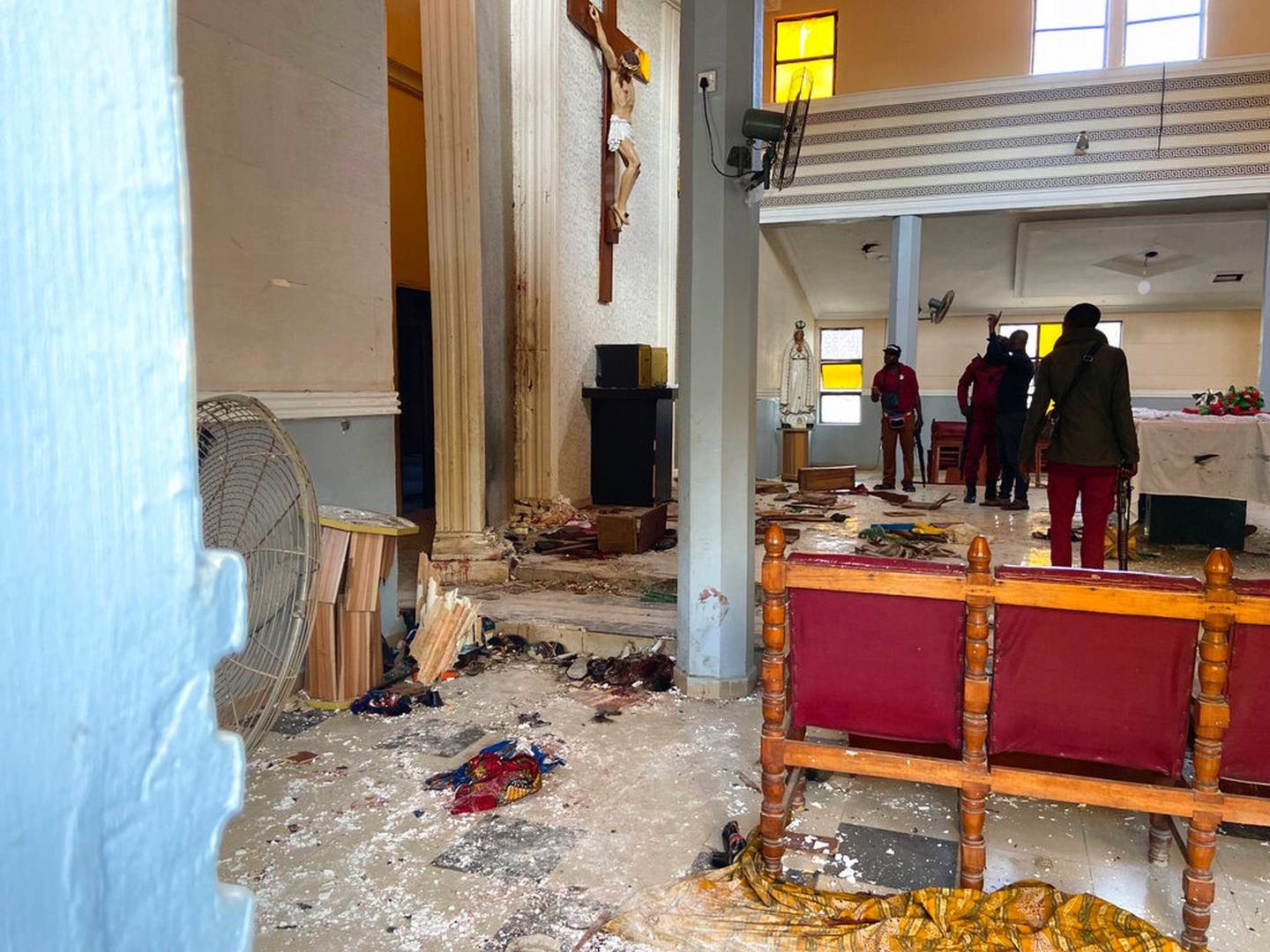 The Pontiff sent a telegram, through the Vatican Secretary of State, to the local Bishop, Monsignor Jude Arogundade , stating:

“His Holiness Pope Francis received with profound sadness the news of the horrible attack perpetrated in the church of Saint Francis of Owo, and he assures his spiritual closeness to you and to all those affected by this act of indescribable violence. On entrusting the souls of the deceased to the loving mercy of Almighty God and imploring divine healing and consolation for the wounded and the mourners, His Holiness prays for the conversion of those blinded by hatred and violence, that they may choose instead the path of peace and justice. Upon you and the faithful of the diocese, Pope Francis invokes the divine blessings of consolation and strength while you continue living the evangelical message with fidelity and courage.” 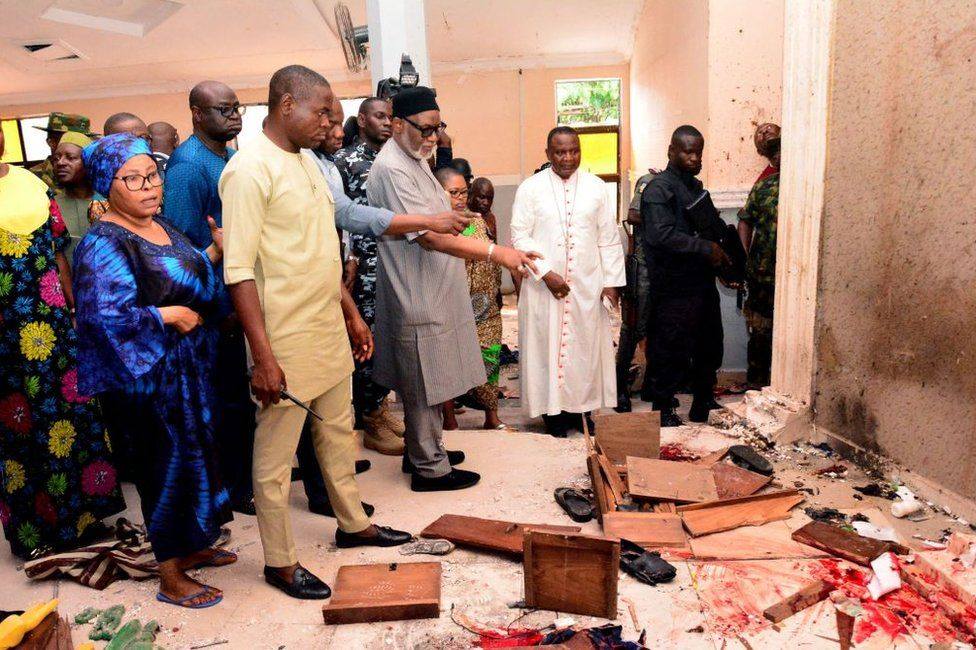 The Holy See’s news portal points out, in one of its articles, a reality confirmed by many other confessional means, among which ZENIT is included.

“The terrible massacre perpetrated in a Catholic church in Nigeria has not received the importance it deserves  in many of the world’s main media. In fact, a second-class suffering exists that causes another suffering, which stems from feeling forgotten, from witnessing that one’s sorrow, no matter how great it is, is not worthy of attention.”